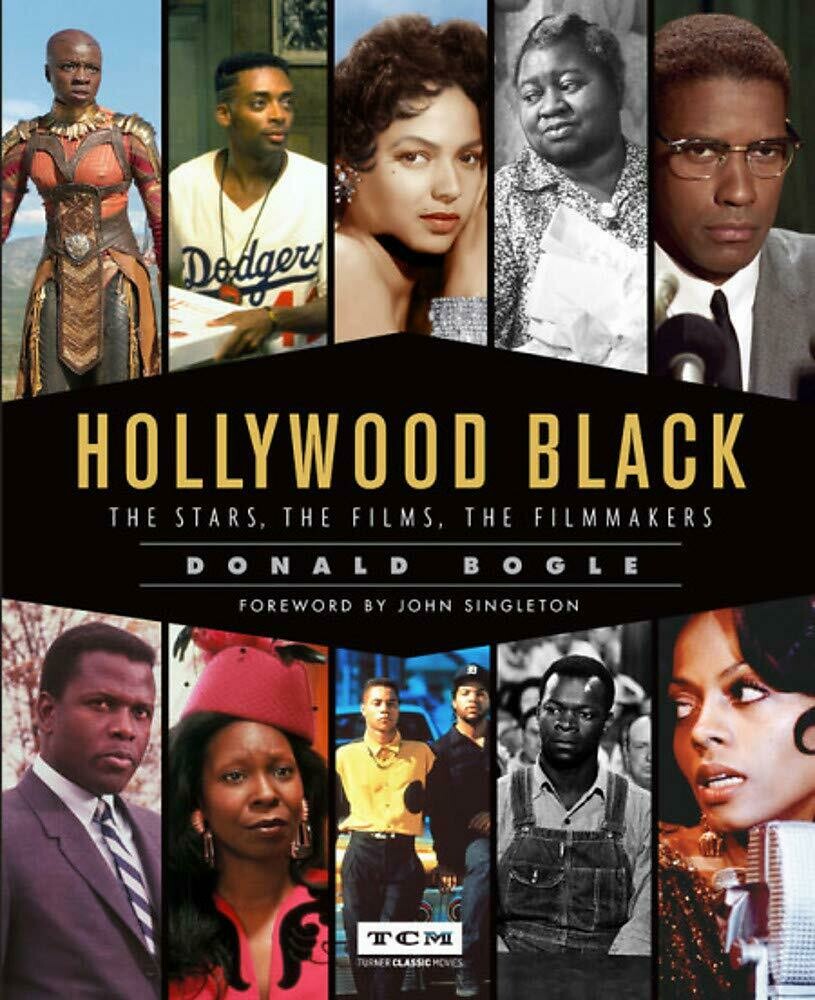 HOLLYWOOD BLACK The Stars, The Films, The Filmmakers 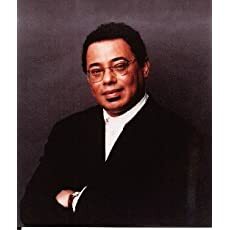 Donald Bogle is one of the foremost authorities on African Americans in films and entertainment history. His nine books include the groundbreaking Toms, Coons, Mulattoes, Mammies, and Bucks; the award-winning Bright Boulevards, Bold Dreams; the bestselling Dorothy Dandridge: A Biography; and Brown Sugar, which the author adapted into a PBS documentary series. Bogle has appeared on numerous television and radio programs; and in such documentaries as Spike Lee's Jim Brown: All-American. He was a special commentator and consultant for Turner Classic Movies' award-winning series Race and Hollywood. Bogle teaches at the University of Pennsylvania and New York University's Tisch School of the Arts. He lives in Manhattan. 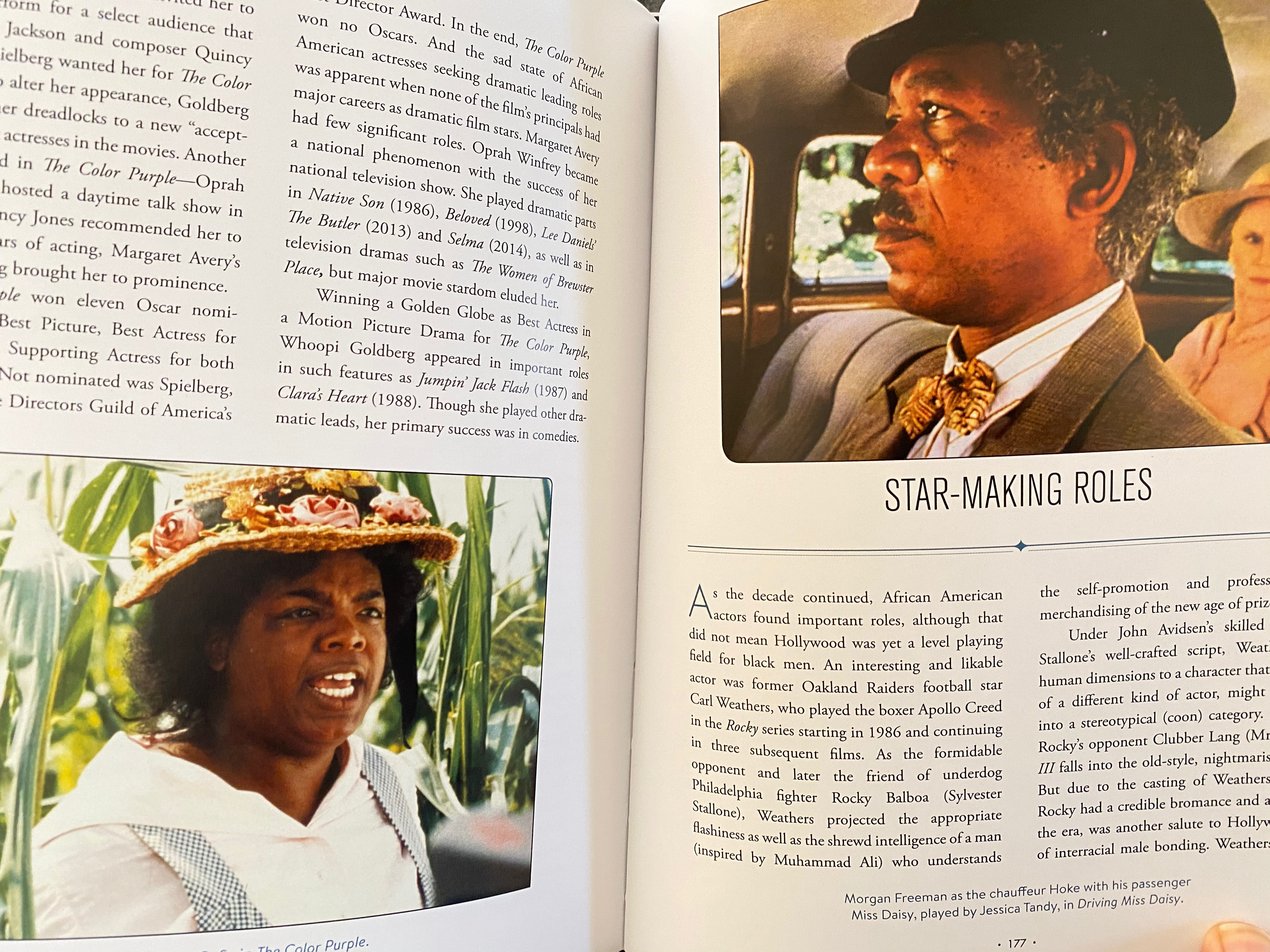 HOLLYWOOD BLACK The Stars, The Films, The Filmmakers is a riveting chronicle of black performers and filmmakers outlining the struggles and triumphs of more than a century of cinema. Starting in the silent era, with white actors in blackface, we see the rise of independent African American filmmakers, including the remarkable Oscar Micheaux. Also, following the changes with the arrival of sound and the Great Depression, when actors such as Bill ‘Bogangles’ Robinson began finding a place in Hollywood. However, more often than not they were stereotyped roles, until Hattie McDaniel was able to give her ground breaking performance as "Mammie", in Gone With The Wind in (1939) 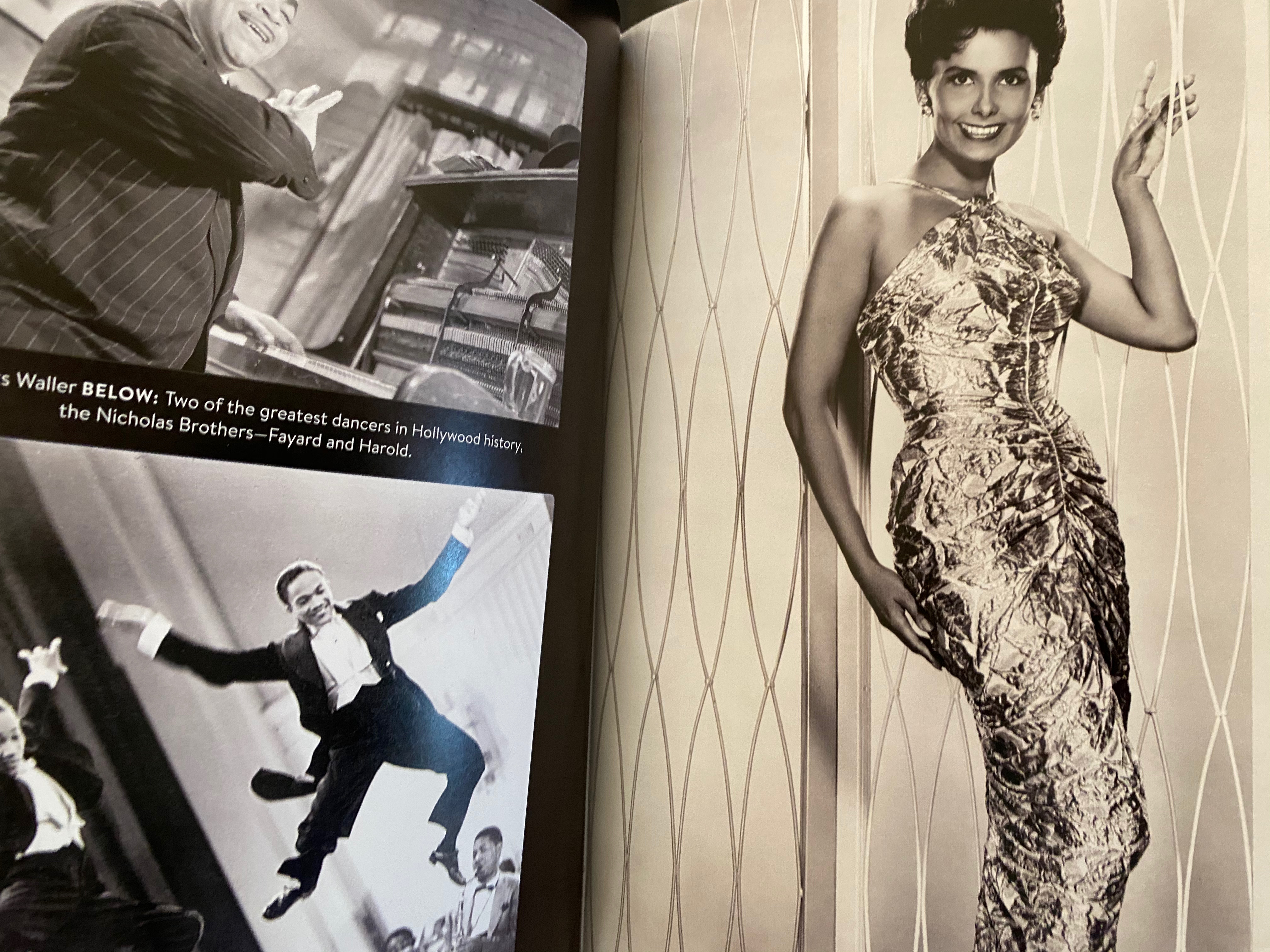 HOLLYWOOD BLACK The Stars, The Films, The Filmmakers covers the careers of Dorothy Dandridge, Sidney Poitier, Diana Ross, Richard Pryor, Eddie Murphy and Whoopi Goldberg, plus directors Spike Lee and John Singleton It highlights the new millennium with Barry Jenkins (Moonlight) Ava Du Vernay (Selma) and Ryan Coogler (Black Panther) Highlighting megastars such as Denzel Washington, Will Smith, Megan Freeman, Halle Berry, Angela Bassett, Viola Davis and a glorious gallery of others. This book is filled with inspiring photographs, stories of stars and filmmakers, on set and off. 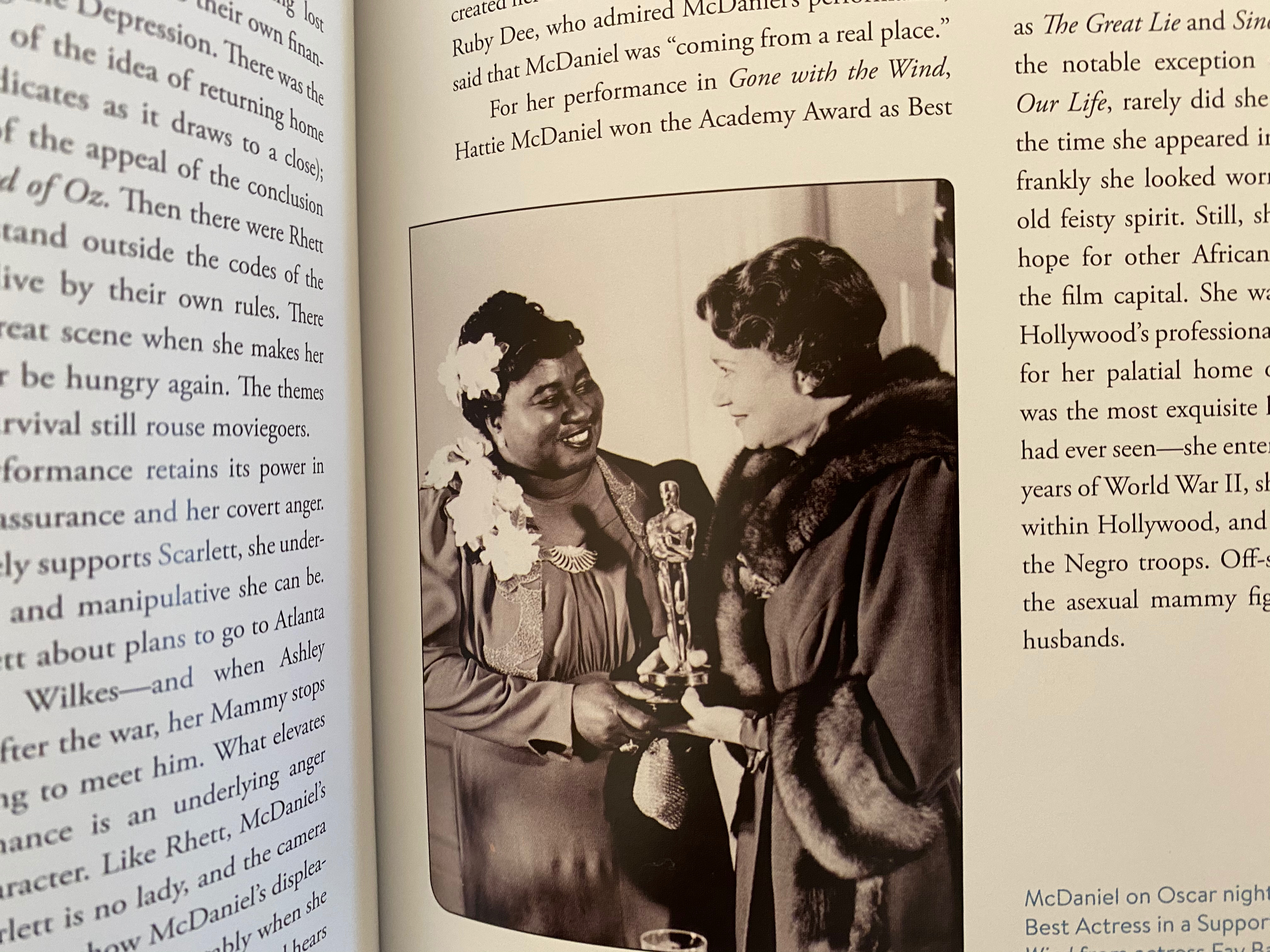 HOLLYWOOD BLACK The Stars, The Films, The Filmmakers tells of an under-appreciated history, encapsulating the black movie going experience in America as it has never been told before. This is an invaluable book that all moviegoers young and old have been waiting for and will treasure.