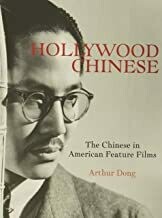 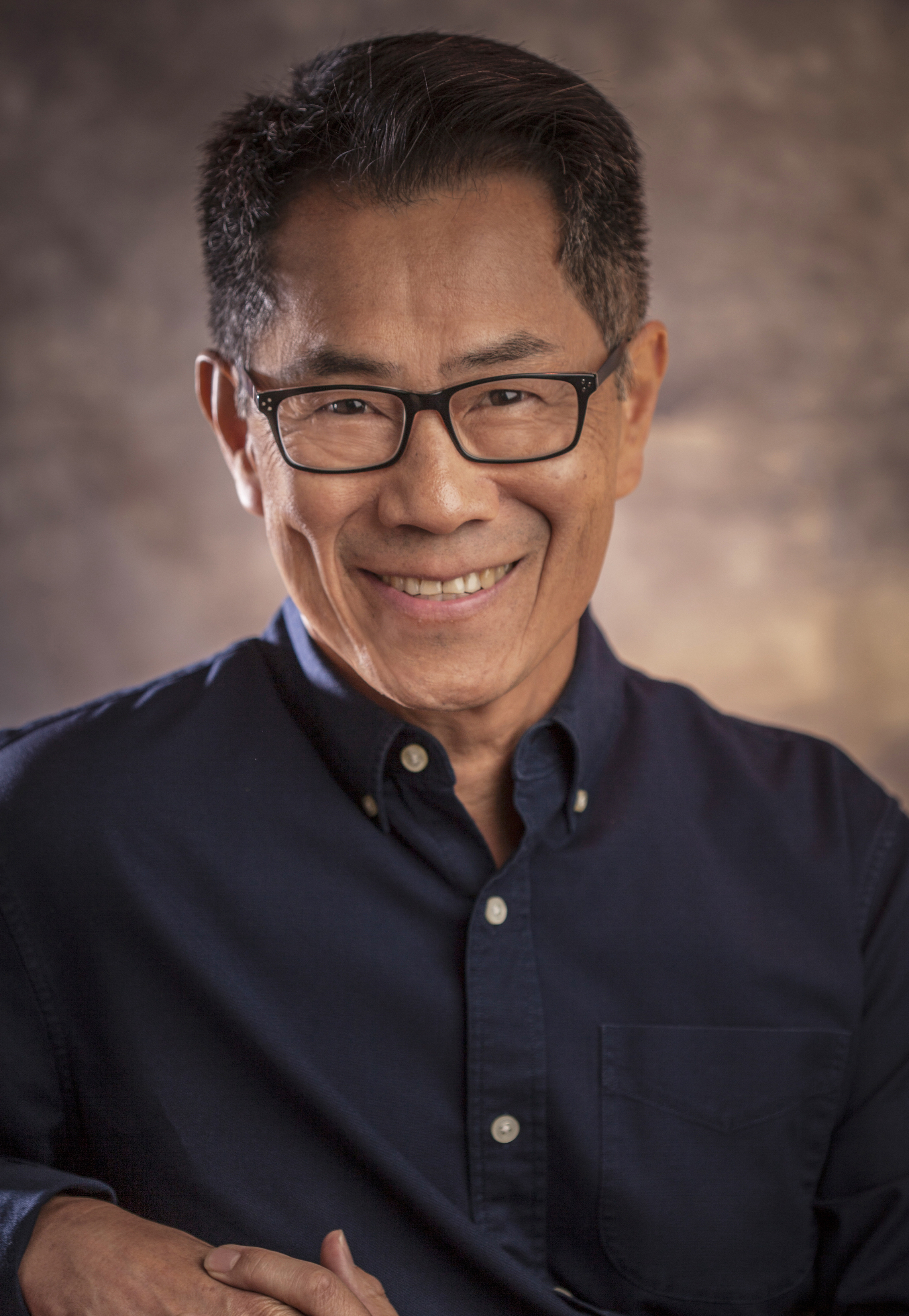 Author Arthur Dong is an award winning San Francisco, Chinatown Native. He was nominated for an Oscar in 1984 in the Documentary Short Subject category for, SEWING WOMEN. A Peabody award in 1995 for COMING OUT UNDER FIRE and two Sundance Film Festival Awards for LICENSED TO KILL. Other honors include five Emmy nominations, and many more centering Asian American and LGBTQ stories. Arthur has curated exhibitions showcasing his extensive archives of over 2,000 pieces of cultural ephemera about Asian Americans. His films also include THE KILLING FIELDS OF DR. HAING NGOR in (2015) and OUT RAGE ‘69 covering the LGBTQ Stonewall Riots.

Hollywood Chinese: The Chinese in American Feature Films presents an intimate look at the Chinese American role and influence in Hollywood, from some of the earliest films set in America’s Chinatowns to the contemporary artists remaking the face of Hollywood. Filled with more than 500 stunning, vintage photographs, movie posters, lobby cards and assorted ephemera based on the author’s extraordinary personal collection, this lavish coffee-table book’s richly illustrated pages show the myths, misconceptions, and memorable moments of the Chinese in film. 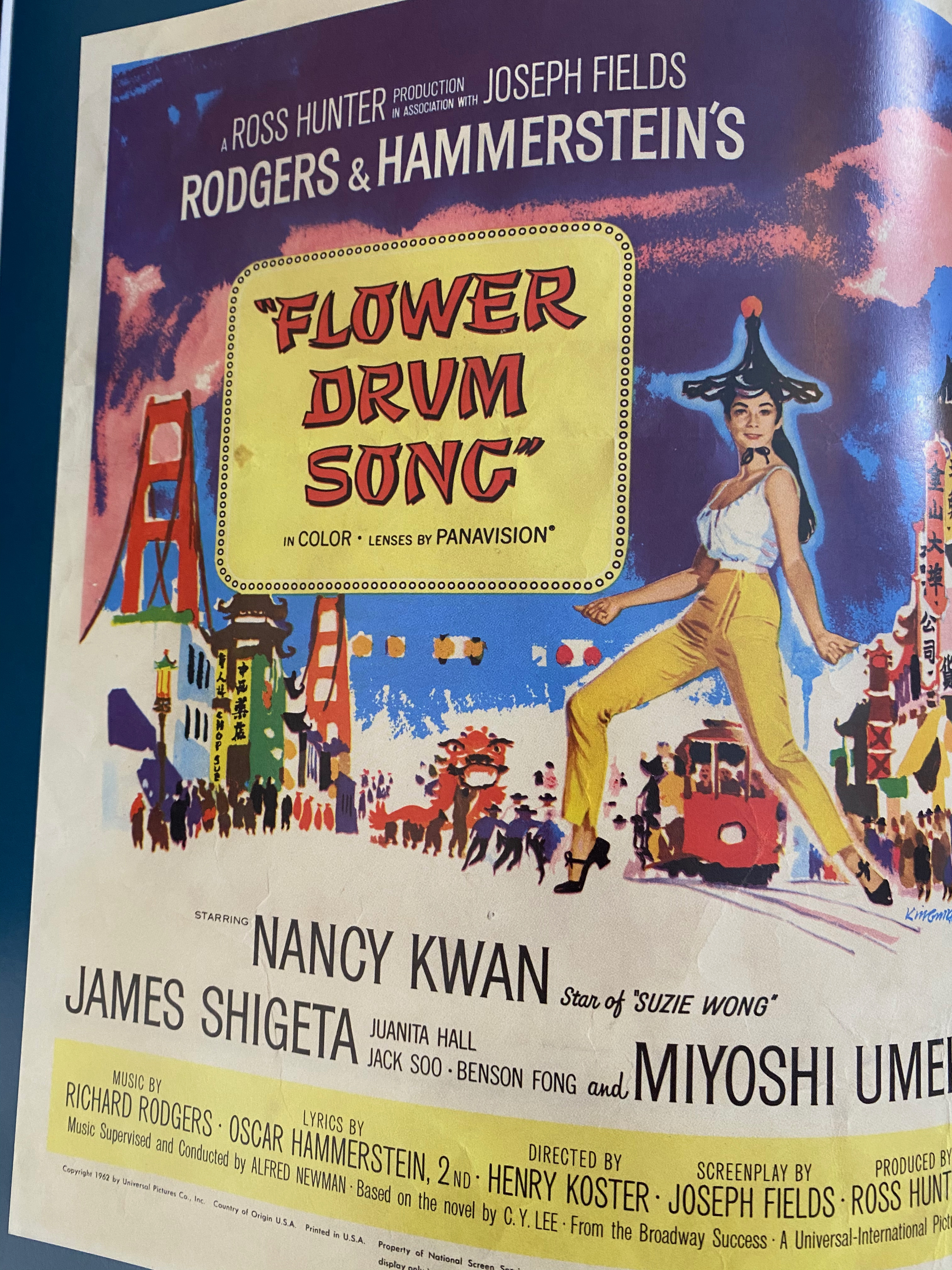 Throughout the book, Dong unearths hidden gems from film history, documenting the Chinese and Chinese American actors, screenwriters, directors and producers who worked in Hong Kong, Taipei, San Francisco and elsewhere, producing spectacular films in both Chinese and English for global audiences. All but lost to history, those films have been carefully uncovered and presented here. Dong’s narrative is enhanced by extensive interviews with Hollywood actors, directors, and producers, including Ang Lee, Nancy Kwan, Justin Lin, James Hong, Joan Chen, Wayne Wang, and David Henry Hwang, and writer Amy Tan. 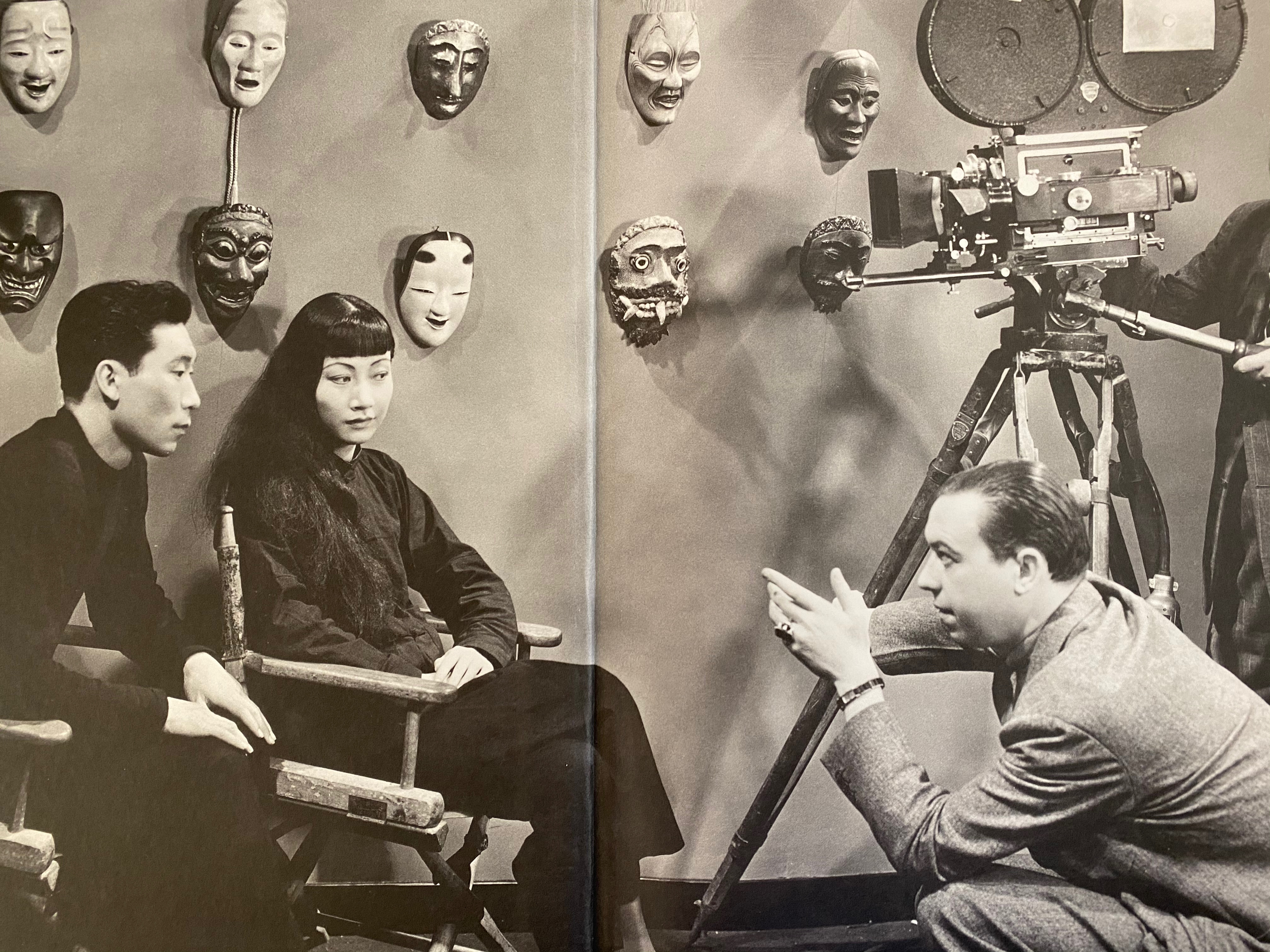 His latest book Hollywood Chinese, presents a lavish, highly illustrated look at Asian Americans in Hollywood films, beginning in 1917 THE WAR OF THE TONGS to the 2018 smash hit CRAZY RICH ASIANS. Containing over 500 stunning vintage photos, movie posters and lobby cards, from the author’s private collection, extensively covering the influences made by Asian American in the entertainment industry. 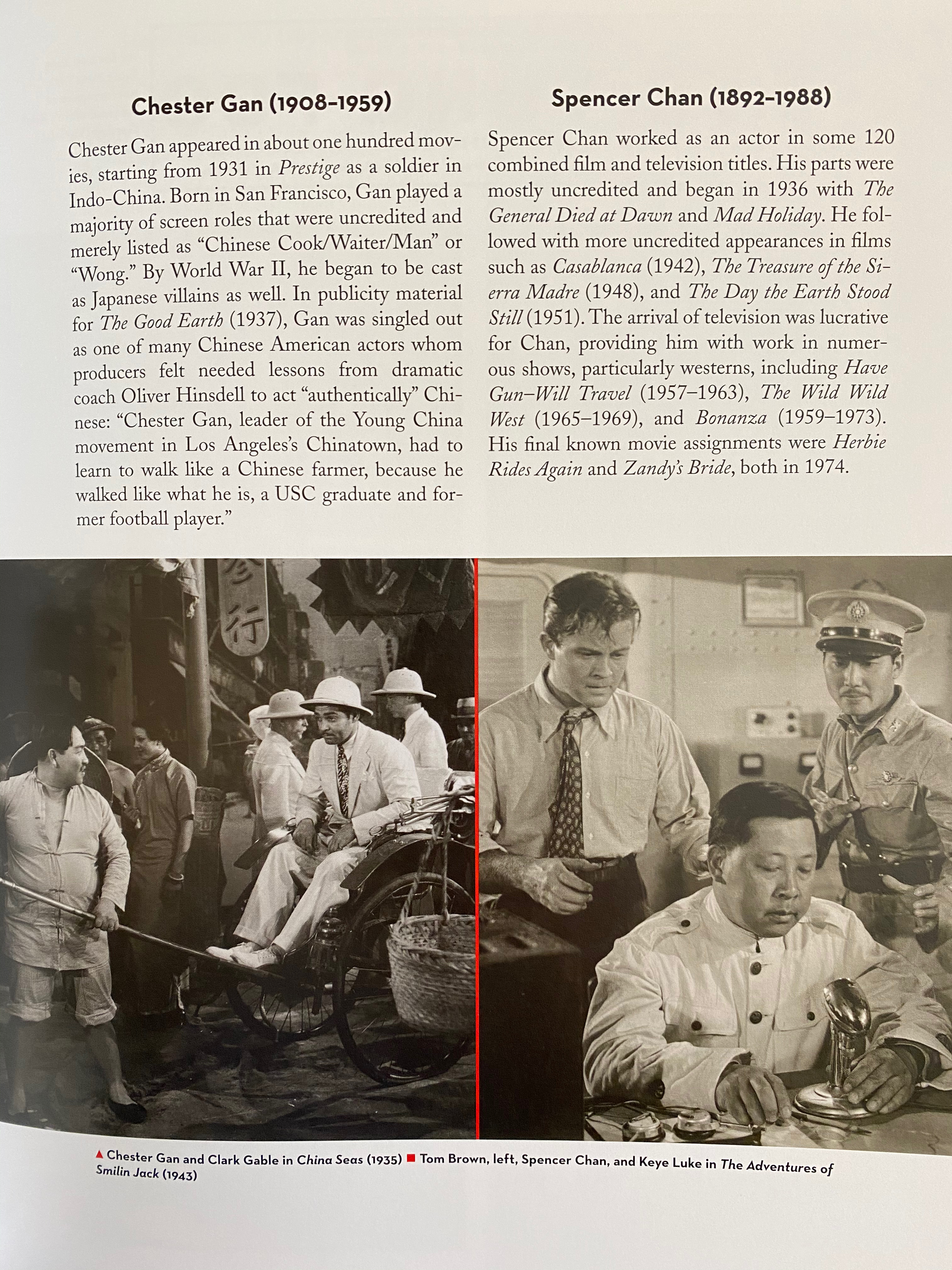 The book’s rich visuals are supported by first hand interviews with many of Hollywood’s brightest stars, including Ang Lee, Nancy Kwan and author producer Amy Tan. A must have for film lovers, historians and anyone with a passion for Asian American culture. Hollywood Chinese is sure to delight the reader. There is so much important information included by the author, as we were fortunate enough to learn firsthand when Arthur gave a fascinating presentation last year, here, at our own Hollywood Heritage Museum. Entertaining and inspiring, Hollywood Chinese is an essential read for movie enthusiasts everywhere.