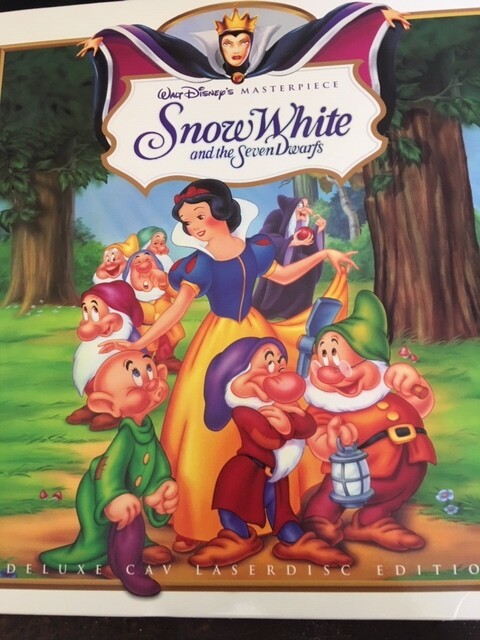 From the old fairy tale, a jealous queen attempts to get rid of her beautiful step-daughter, Snow White, who takes refuge with seven dwarfs in their forest home. The queen changes into a witch and tempts Snow White with a poisoned apple which puts her into an everlasting sleep, until a prince finds her in a glass coffin and awakens her with Love's First Kiss.