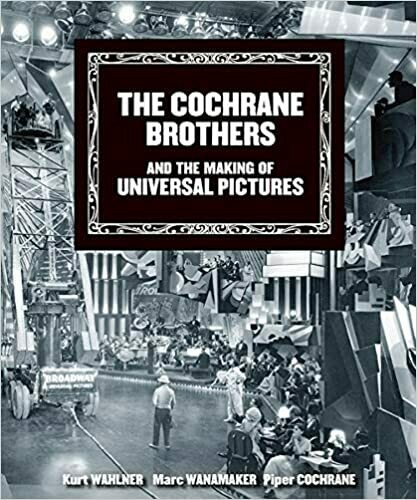 The Cochrane Brothers and the Making of Universal Pictures 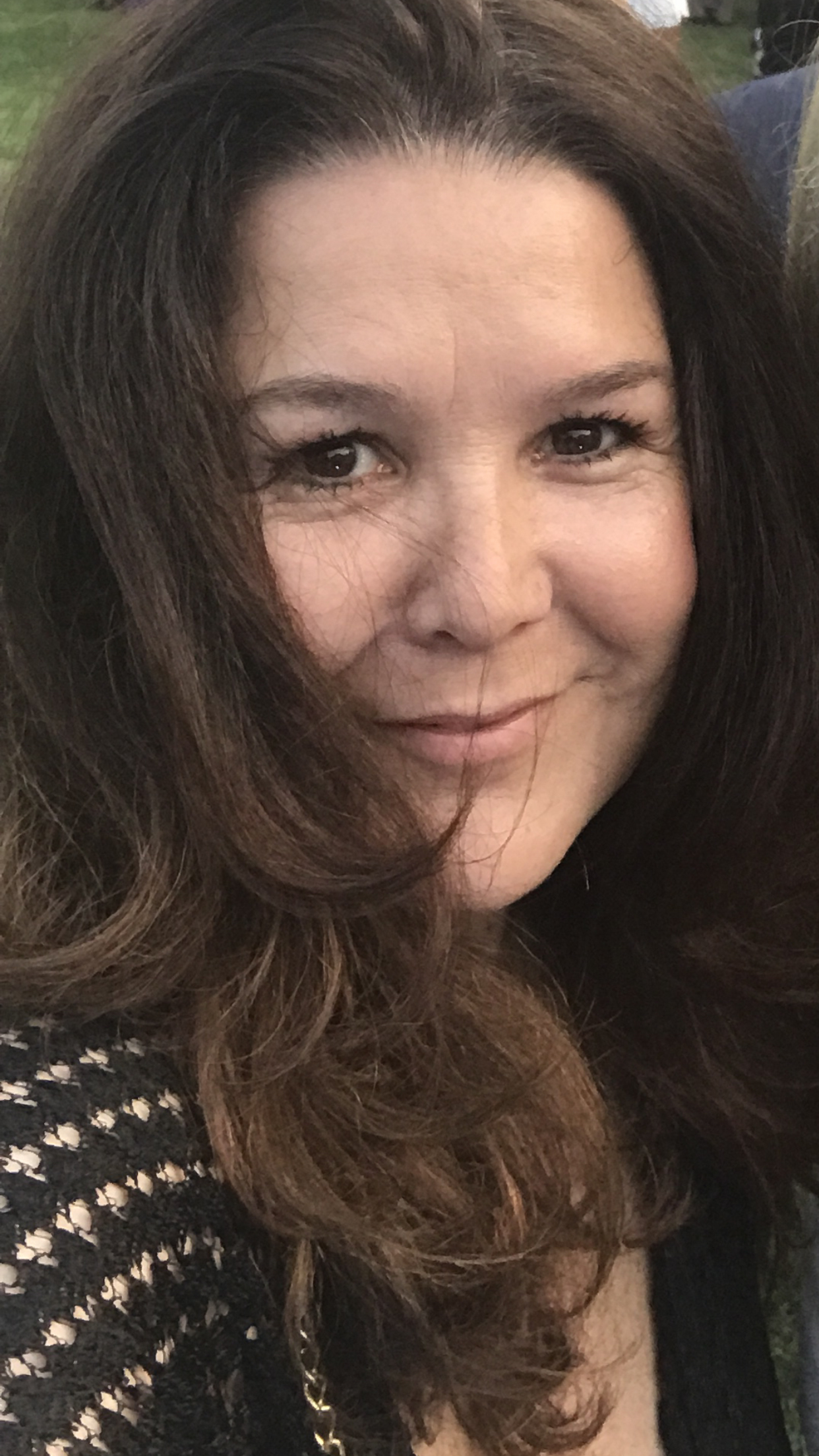 Born in Laguna Beach, PIPER COCHRANE lived with her entrepreneurial family in Japan, Guam, France, and Italy. She attended the University of Southern California as a theater major, but switched to the school of communications. After working in Hollywood as a producer and actress, Piper followed in the path of her parents, becoming part of many small companies and creations. With her daughter, Ginger, she founded the Organic Candy Factory eight years ago. About that time, Piper's father, Tom Cochrane Jr., mentioned that he wished he had known his father better (who had died when Tom Jr. was only five). This became, for Piper, another full-time job, and this work of passion, after six years, is finally a book! 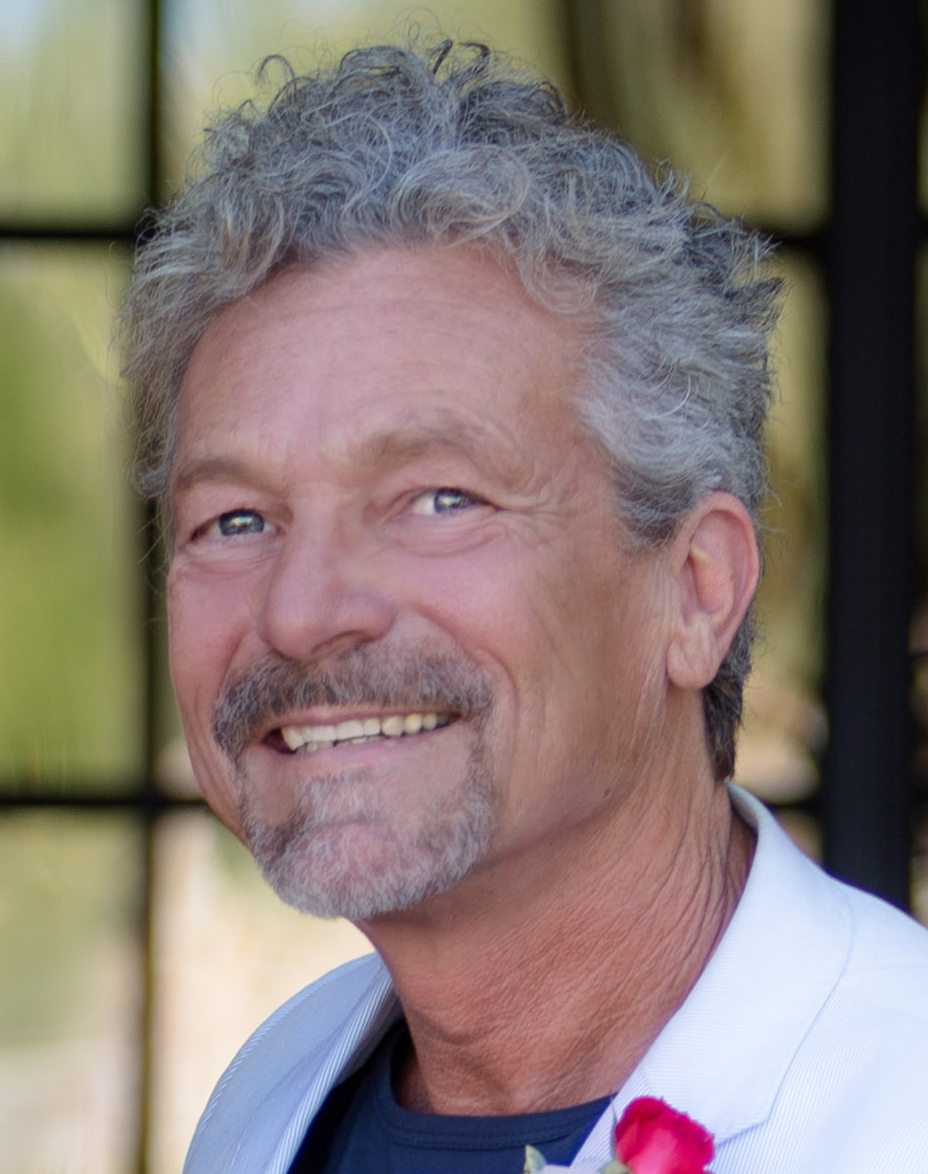 Los Angeles native KURT WAHLNER has been a graphic designer for many years, originally working at Daily Variety. In 1980, he cofounded Softalk, the first computer magazine aimed for end users of Apple computers. He has been the art director for General Publishing Group and for Gibbs Smith, Publisher. He has created the films "A Formula for Mayhem" and "Analog Roam", as well as being the camera assistant on the first 3-strip Cinerama film shot in 50 years, "In the Picture". More recently, he has been writing a history of Grauman's Chinese Theatre, and is currently working on a full-length biography of Sid Grauman. 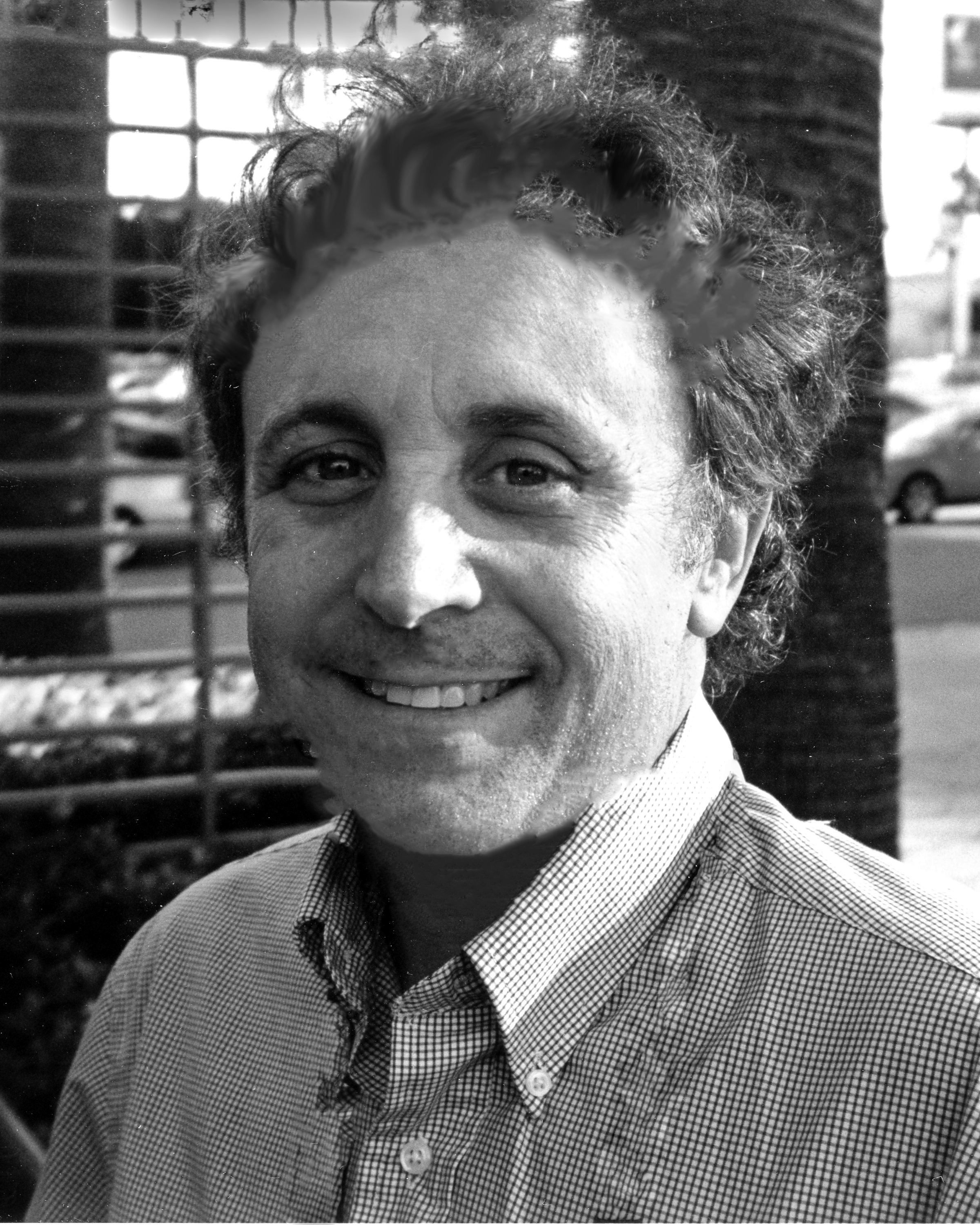 MARC WANAMAKER is a world-class expert in film history who has worked in many facets of film production, exhibition, and research. He holds degrees in theater arts, music, and history. After coproducing musical concerts and film expositions, he assisted in forming the American Film Institute facilities in Beverly Hills in 1969. He had been an AFI staff member for seven years when he began to produce-direct and consult on documentaries related to the history of the motion picture industry. Wanamaker is a founder of the Los Angeles International Film Exposition, known as FILMEX, founded in 1971, and was involved in forming The American Cinematheque. His vast experience coproducing film festivals and expositions led to a position as program consultant with the Pordenone Silent Film Conference in Italy. He has tapped into his world-class archive to produce several historical film festivals, conferences, and programs. His Bison Archives has consulted on more than 100 documentary films. "From Hollywood: The Pioneers", a 13-hour history of Hollywood films of the silent era, to biography documentaries of Hollywood studio personalities, Marc Wanamaker has played an integral part in everything from script preparation to researching historical photographs. 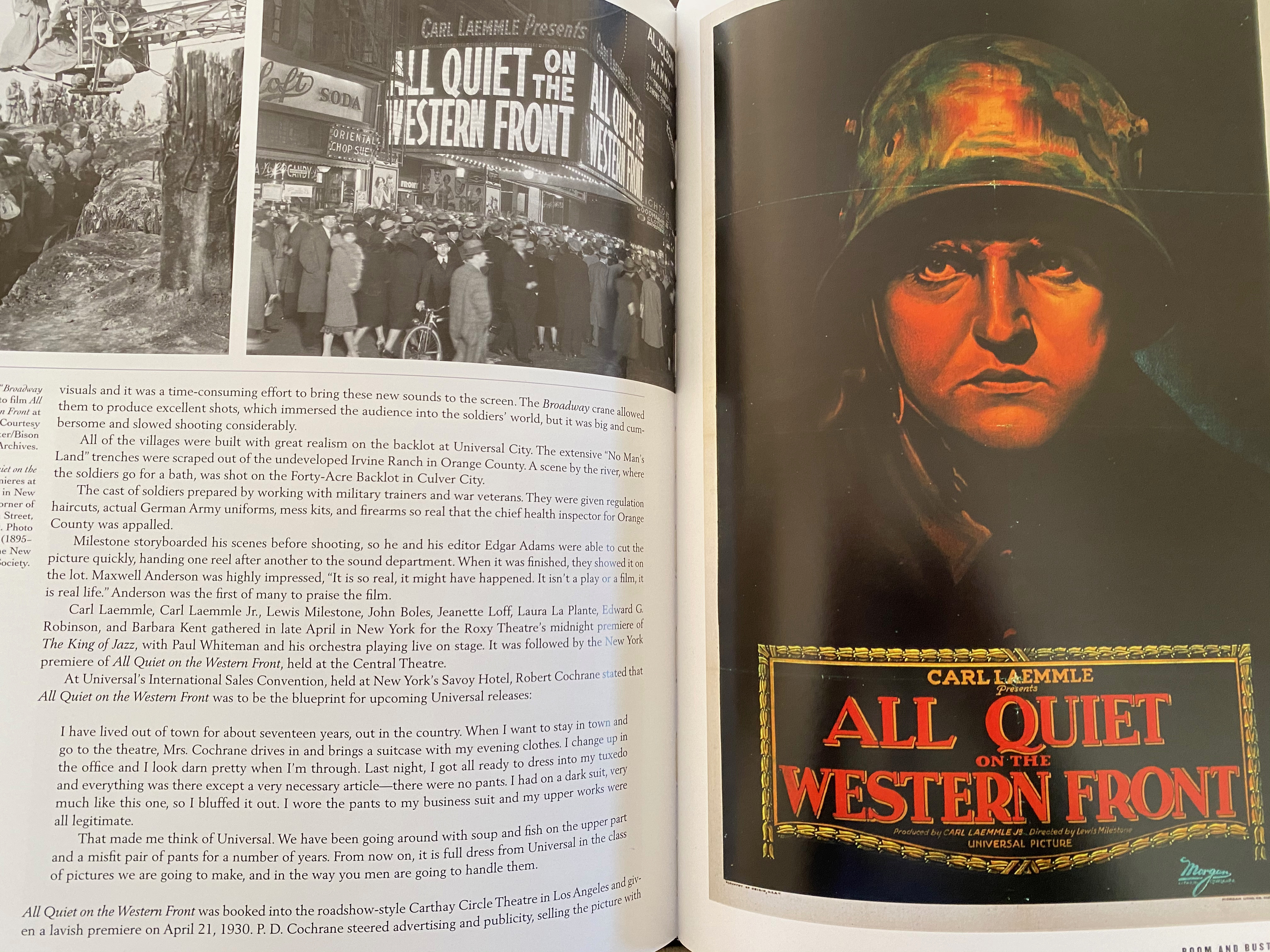 Brought up in Ohio and schooled in the newspaper and advertising fields, the Scotch-Irish Cochrane brothers Negley, Witt, George, Tom, P.D. (Philip), and Robert III were an impressive band of achievers who saw an opportunity in the exploding nickelodeon business of the early twentieth century. Partnered with their newly unemployed friend Carl Laemmle, they formed the Laemmle Film Service, followed by IMP the Independent Moving Pictures Company and later Universal Pictures. Together this dynamic team created Hollywood's Star System, making household names of America's Sweetheart, Mary Pickford, among others, and slayed the formidable Edison Trust dragon, unleashing explosive growth and creativity to the nascent film industry. The Cochranes were also credited with creating the distribution network in Asia for not one, but two major studios and were instrumental in introducing the American pastime of baseball to Japan. 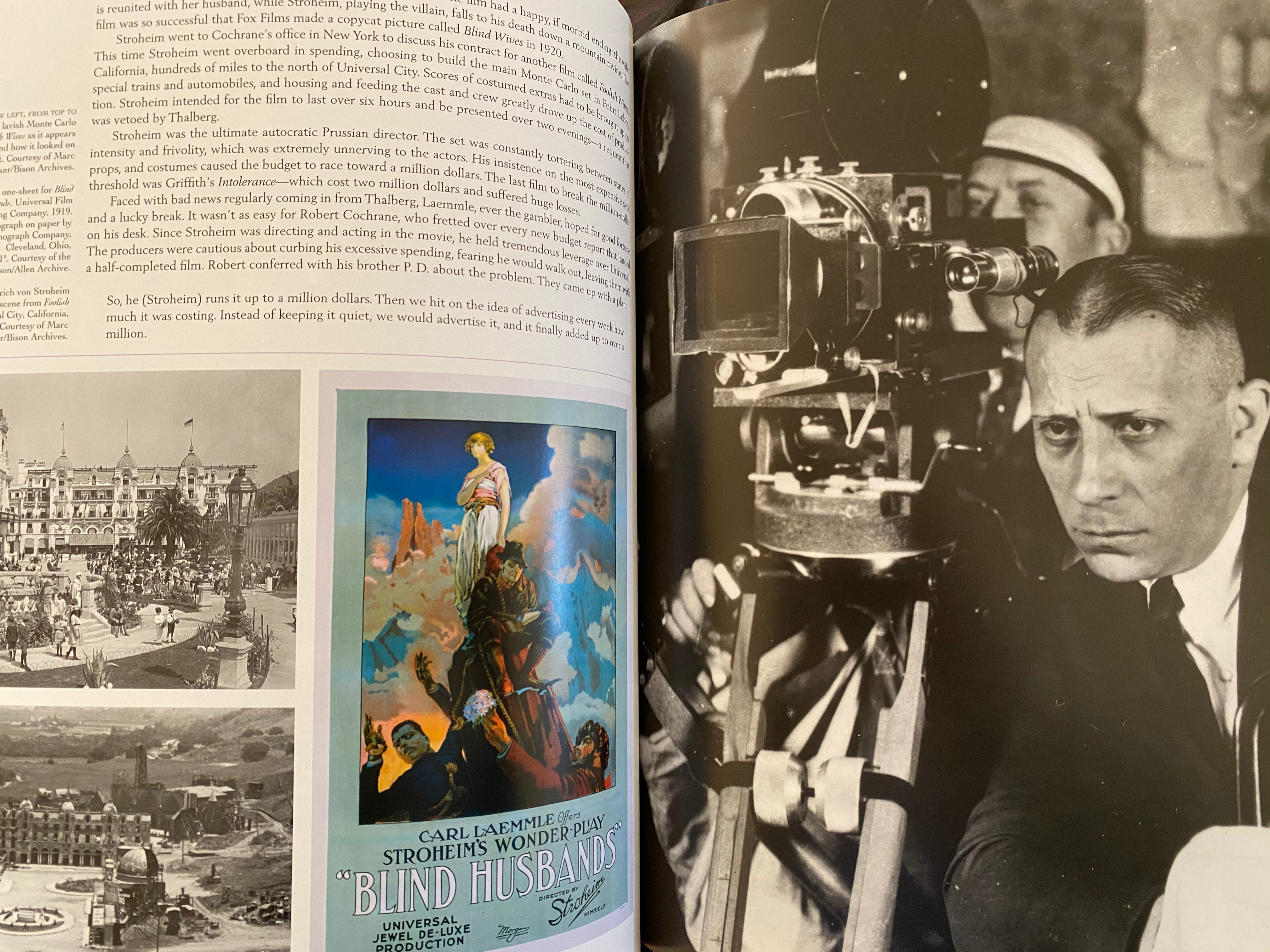 The success of Universal was built on the Cochrane brothers ability to promote, entice, excite, produce, and sell films - a winning formula that was later copied by all the major studios. Without the Cochranes management and marketing genius, Hollywood as we know it today might not exist. 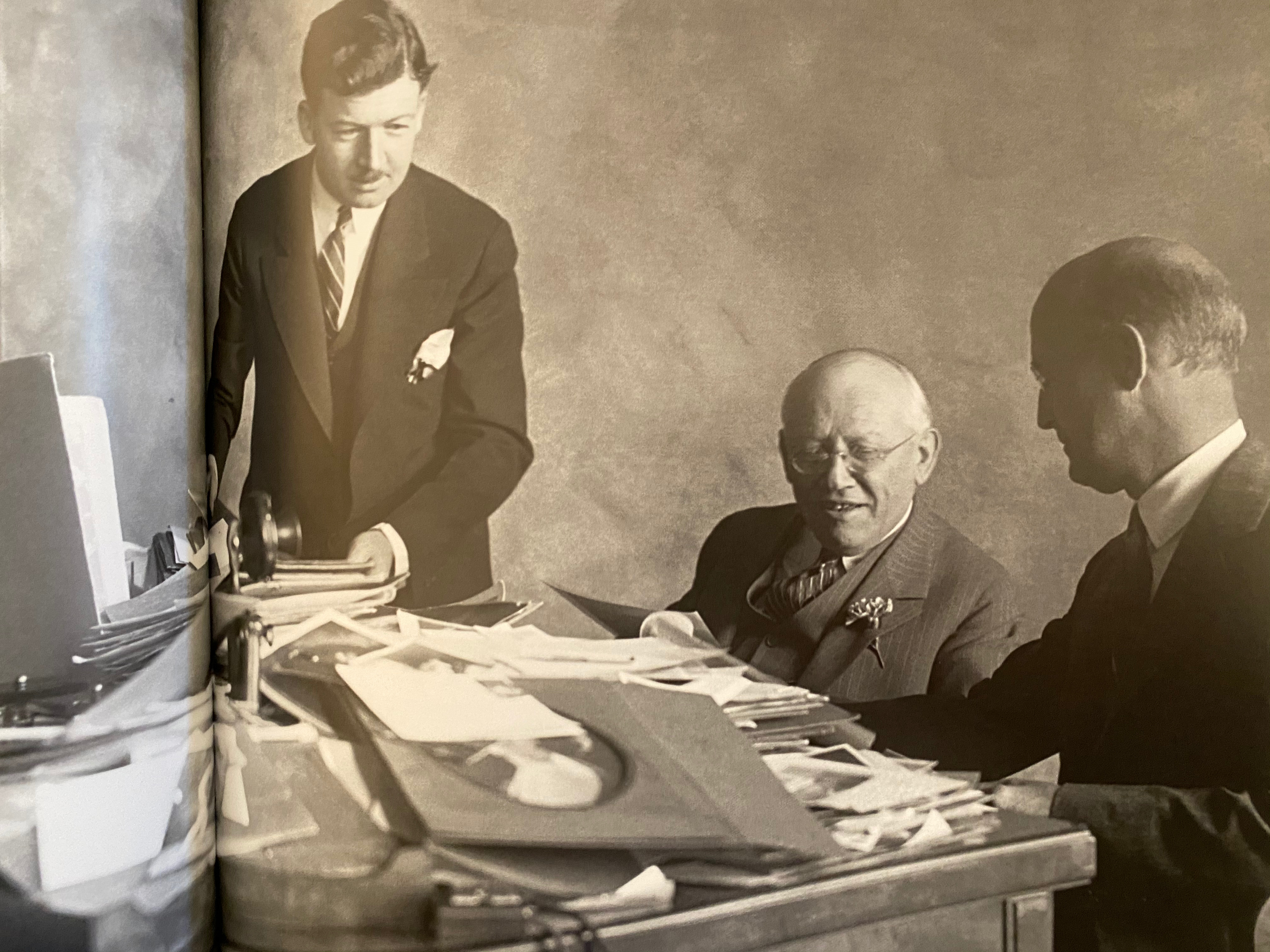 Though barrels of ink have been emptied chronicling the early years of cinema an era when a rented hall, a piano player, and a bedsheet tacked to a wall were often all that was needed to begin a career in the flickers the true story of the birth of Universal Pictures and its forgotten founding Cochrane brothers has never been told. Until now.