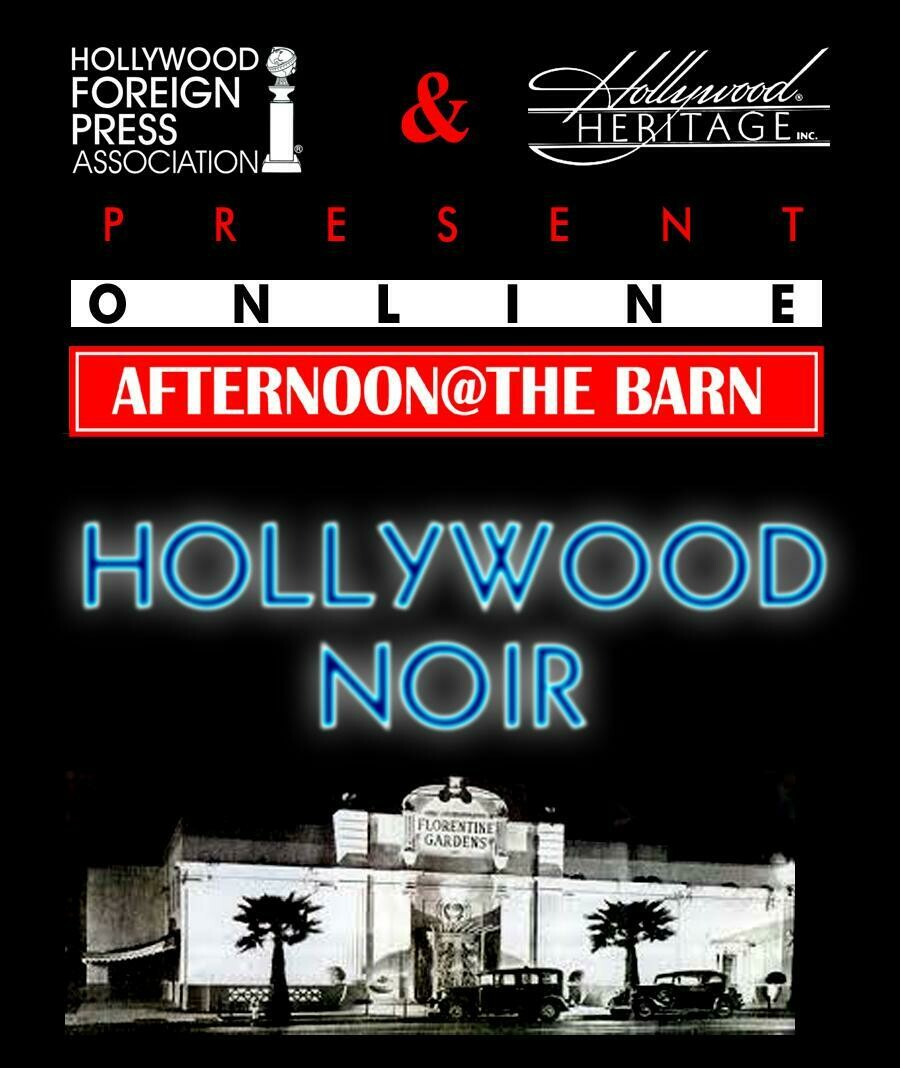 with Angela Aleiss, author and historian.

Out of the shadows of Noir LA emerged a theater impresario whose reputation became entangled in one of the city's most notorious crimes. Join film historian and author Angela Aleiss Ph.D. on a walk with us just outside the Hollywood Blvd historic district to meet this man and his architectural legacy. We'll visit the Florentine Gardens and what was once the Marcal Theatre with their colorful past in the heydays of Hollywood nightlife. Q&A will follow. Viewers will be able to submit questions via chat on Zoom.

Angela Aleiss received her Ph.D. in film studies from Columbia University and teaches at CalState Long Beach. Her articles have appeared in Variety, the Los Angeles Times, the Washington Post, and Emmy Magazine. She is the author of “Making the White Man’s Indian: Native Americans and Hollywood Movies” (2005).

After you purchase your ticket you will be sent a Zoom link which you can click on just prior to the event. This will allow you to view the presentation online.

Hollywood Heritage Inc. is a 501(c)3 nonprofit museum, archive and preservation society. We'd love to have you join!
Save this product for later
Display prices in: USD