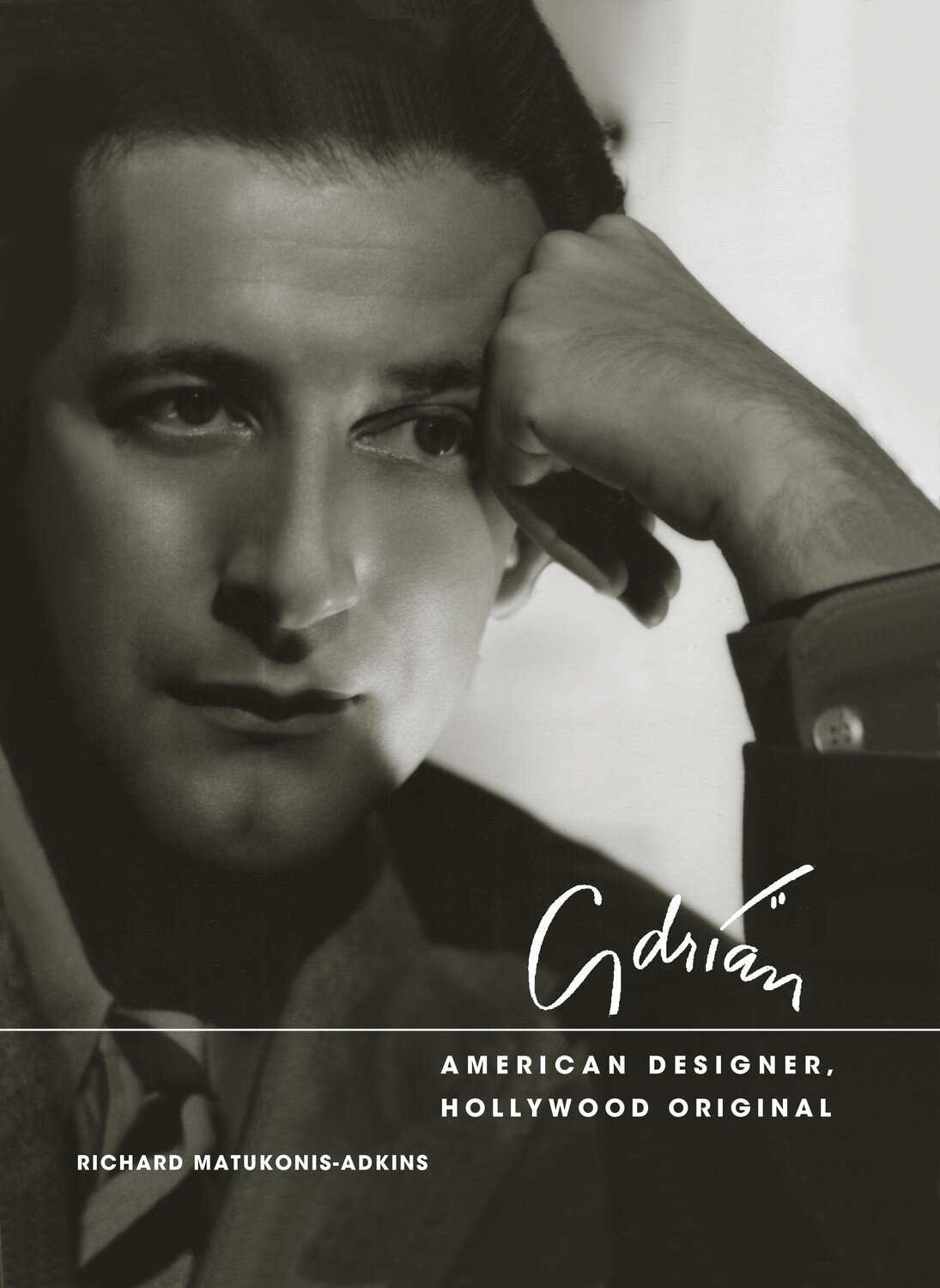 This file is best read with Adobe Acrobat. There is no index - as a searchable pdf - Ctrl F will get you right to the word that you are searching. 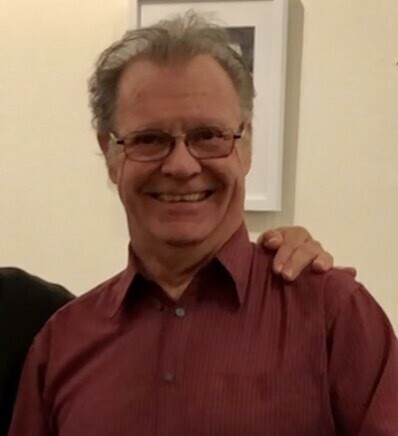 Richard is an acclaimed artist and graphic designer so it is not surprising that he has also become an authority on the work and life of Adrian; one of the most successful costume designers during the Golden Age of Hollywood. Adrian made a tremendous impact with his designs to the success of films and the stars he dressed. Not only is Richard interested in design, but the history of Hollywood, from the Silent era onward and the impact made by the clothes worn during these impressionable and glamorous times. As President of Hollywood Heritage and the Curator of Hollywood Heritage Museum, it gives us great pleasure to début this book exclusively on this site, during this Holiday Season Promotion. 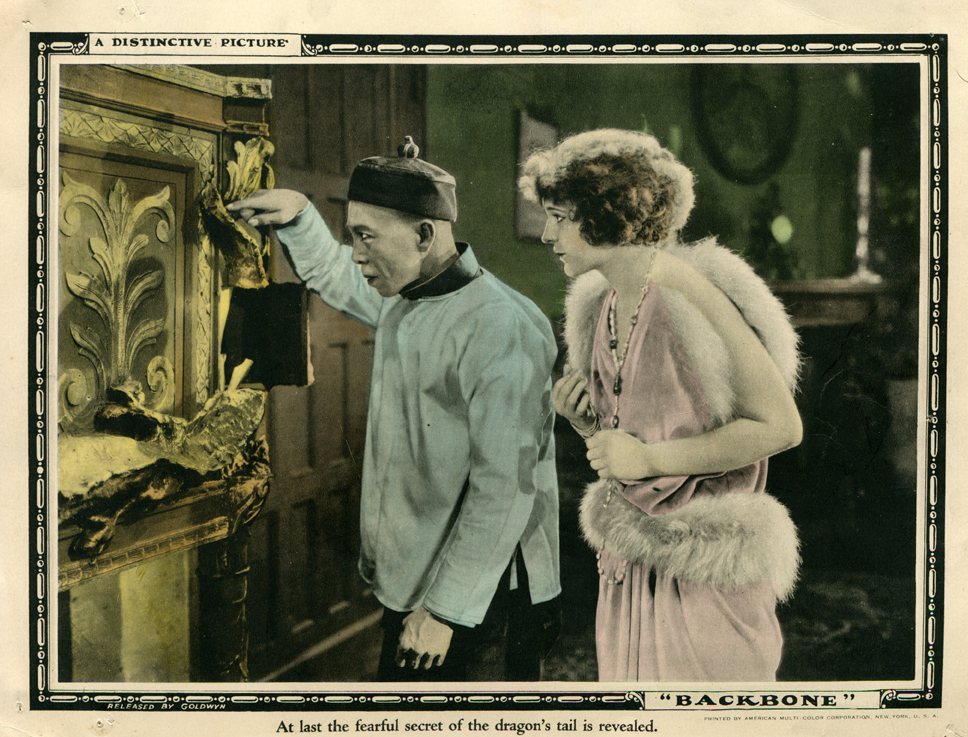 ADRIAN AMERICAN DESIGNER, A HOLLYWOOD ORIGINAL is a complete look at an artistic genius. Adrian Adolph Greenburg was born into a Jewish creative family and studied art and design in New York and Paris. Working initially for the stage, Adrian soon found fame in Hollywood. Quickly he became one of the most sought-after designers of his time, demanded by the leading ladies of the day. Greta Garbo, Joan Crawford, Jeanette MacDonald, Jean Harlow, Norma Shearer, Katherine Hepburn and many more, insisted only Adrian design their gowns. Richard follows his progress working with DeMille on epic films, to his move with DeMille to MGM where he created some of his most famous designs. 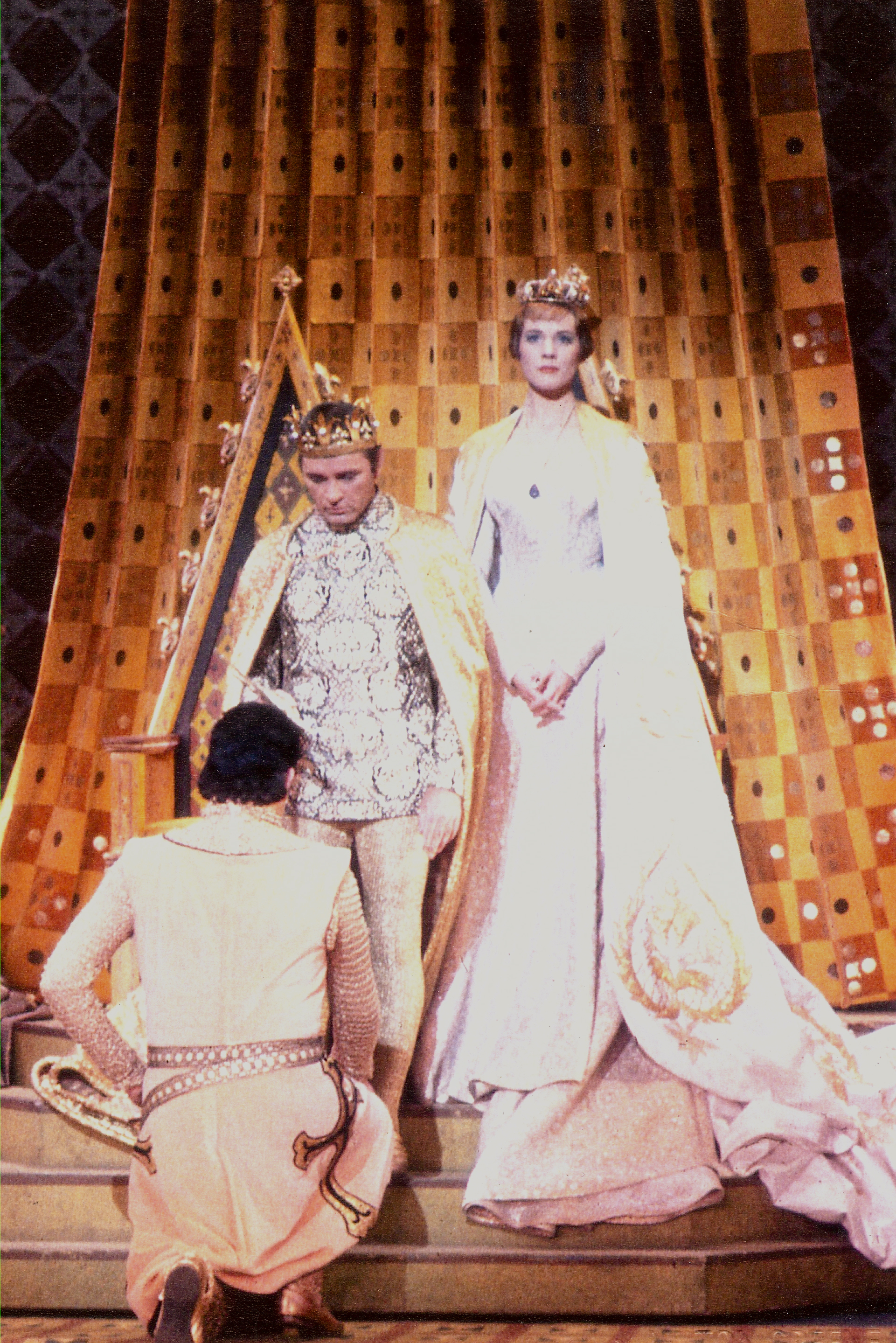 Richard includes his work on The Philadelphia Story, The Wizard of Oz, The Women, The Great Ziegfeld and just too many more to mention. Adrian was also a very smart business man as he was one of the first Hollywood designers to create his own Beverly Hills Boutique, featuring his couture collection of clothes for both men and women. So not only did Adrian dress the movie stars, but the wives of the movie moguls and wealthy business men too. His wife Janet Gaynor also became an important part of his business empire as she retired from acting to help manage his various enterprises. 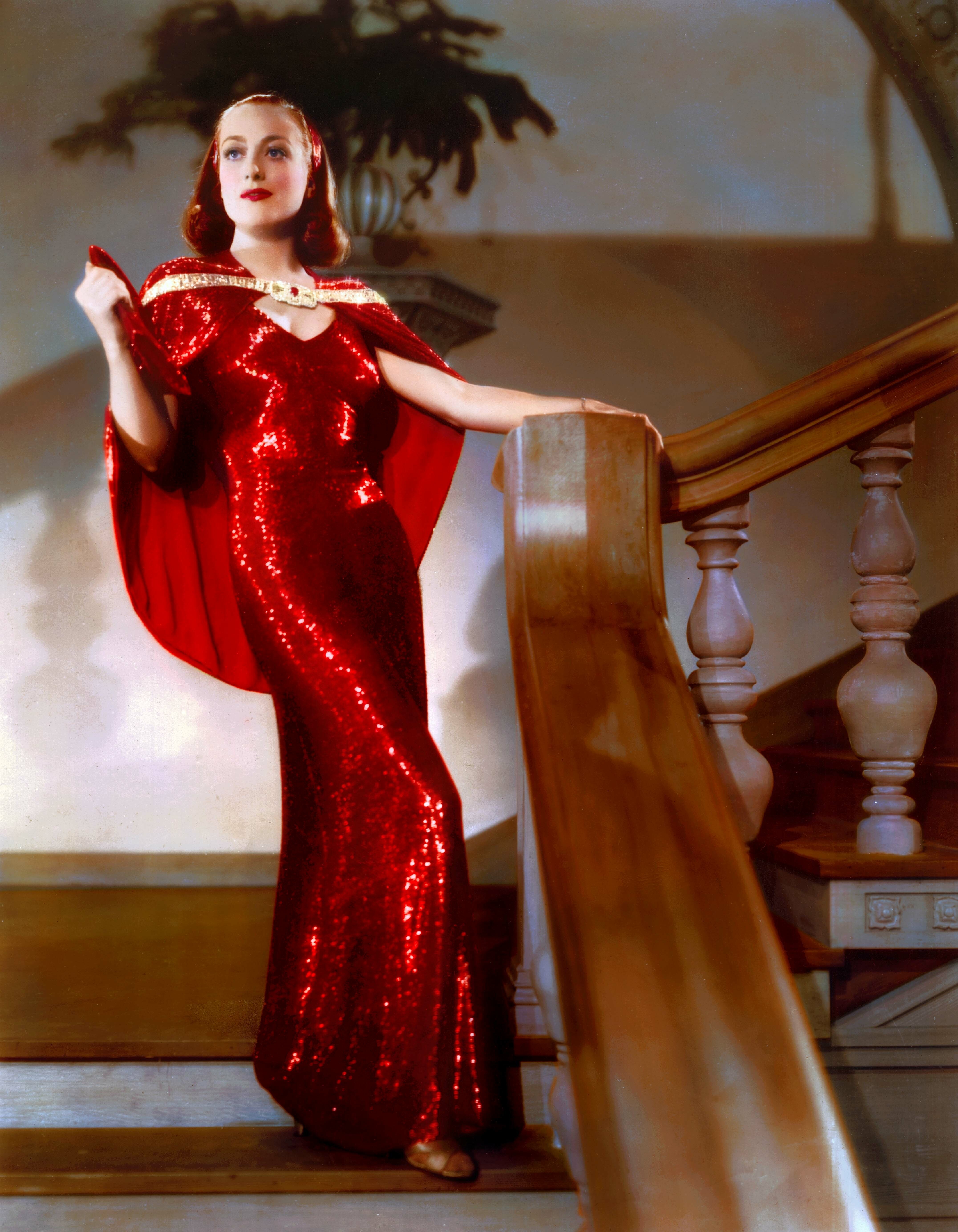 Beautifully illustrated throughout with Adrian designs and sketches, ADRIAN AMERICAN DESIGNER, A HOLLYWOOD ORIGINAL shows us the beauty of Adrian’s work in film, with glamour and story telling foremost in his mind. 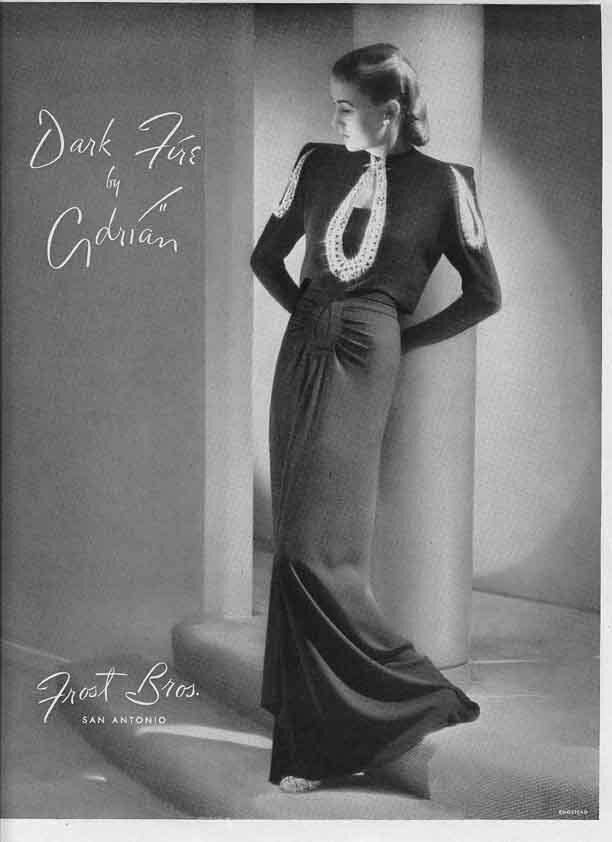 ADRIAN AMERICAN DESIGNER, A HOLLYWOOD ORIGINAL covers the history of costume design and the influences cloths made from European Royalty to the Hollywood Screen, which gives this publication even more value for students and Hollywood history buffs alike.
We at Hollywood Heritage are especially thrilled to include this exclusive offer to our program this year during this Holiday Season, so don’t miss this limited offer while supplies last.
Save this product for later