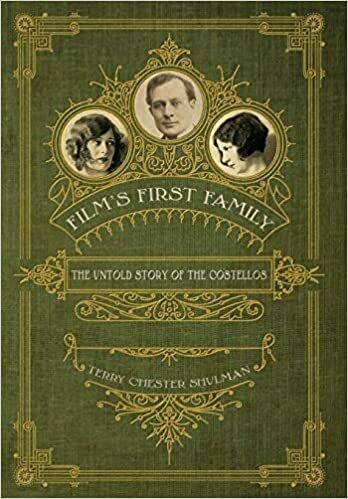 FILM’S FIRST FAMILY – THE UNTOLD STORY OF THE COSTELLOS 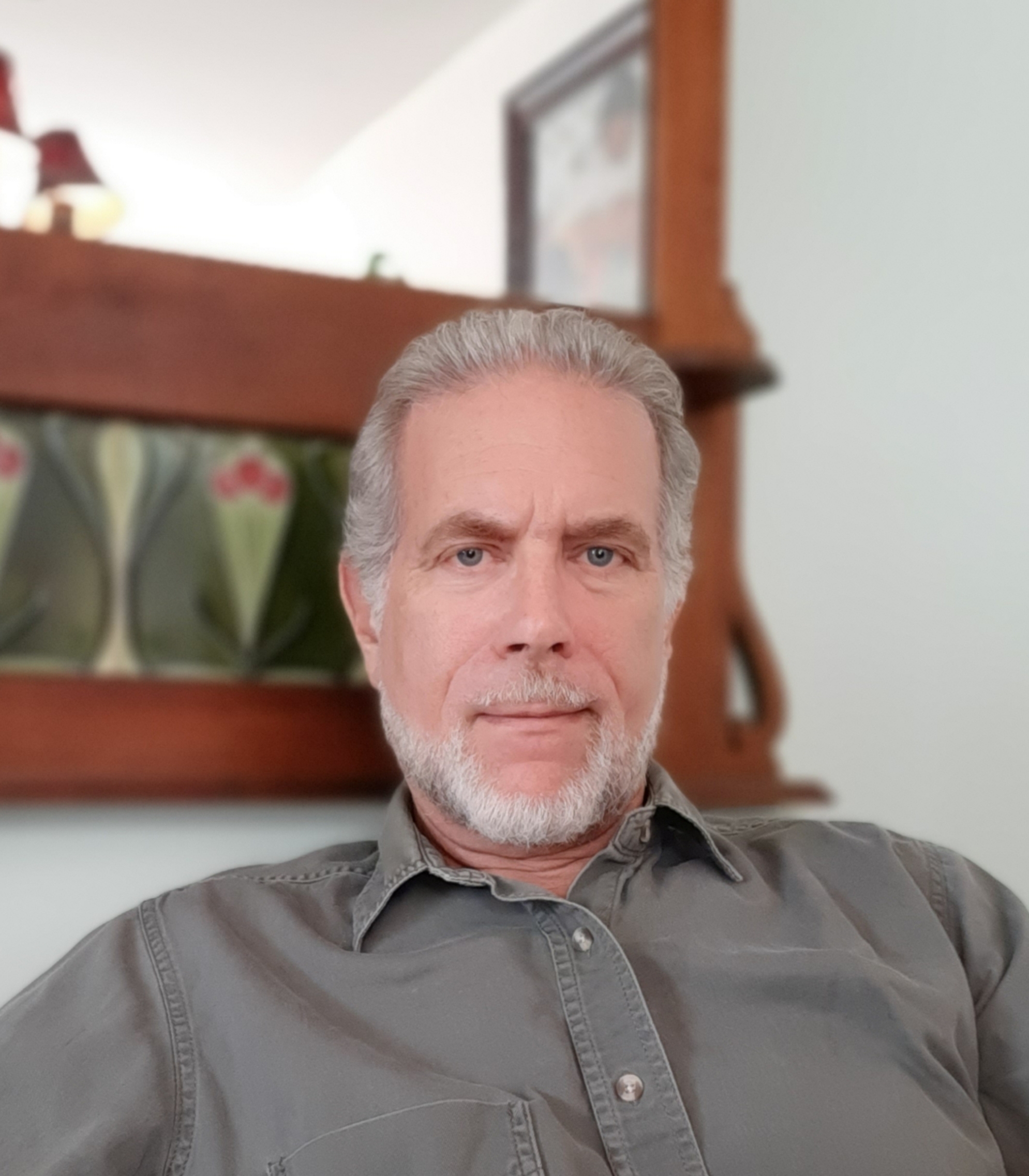 Before becoming an author, Terry wrote hundreds of articles and book reviews for newspapers and magazines. This publication contains a groundbreaking triple biography; about a family who’s hundred year history, is as epic as any movie; covering Maurice Costello, his daughters Helene and Delores, and their amazing careers and marriages. Terry Chester Shulman is a historian who has written features for popular history publications, including Civil War Times Illustrated, Blue & Gray, Civil War, and Wild West. He has also reviewed a number of film biographies as a history book reviewer for the Richmond Times-Dispatch.

THE UNTOLD STORY OF THE COSTELLOS covers scandal, adultery, secret marriages, divorce, custody battles, suicide attempts and alcoholism. Written with unprecedented access to personal documents and artifacts; this riveting study explores the dramatic history of the Costellos. Second only to the Barrymore’s, with whom they intermarried, they produced a film dynasty; which BTW was also riddled with jealousy and self destruction. 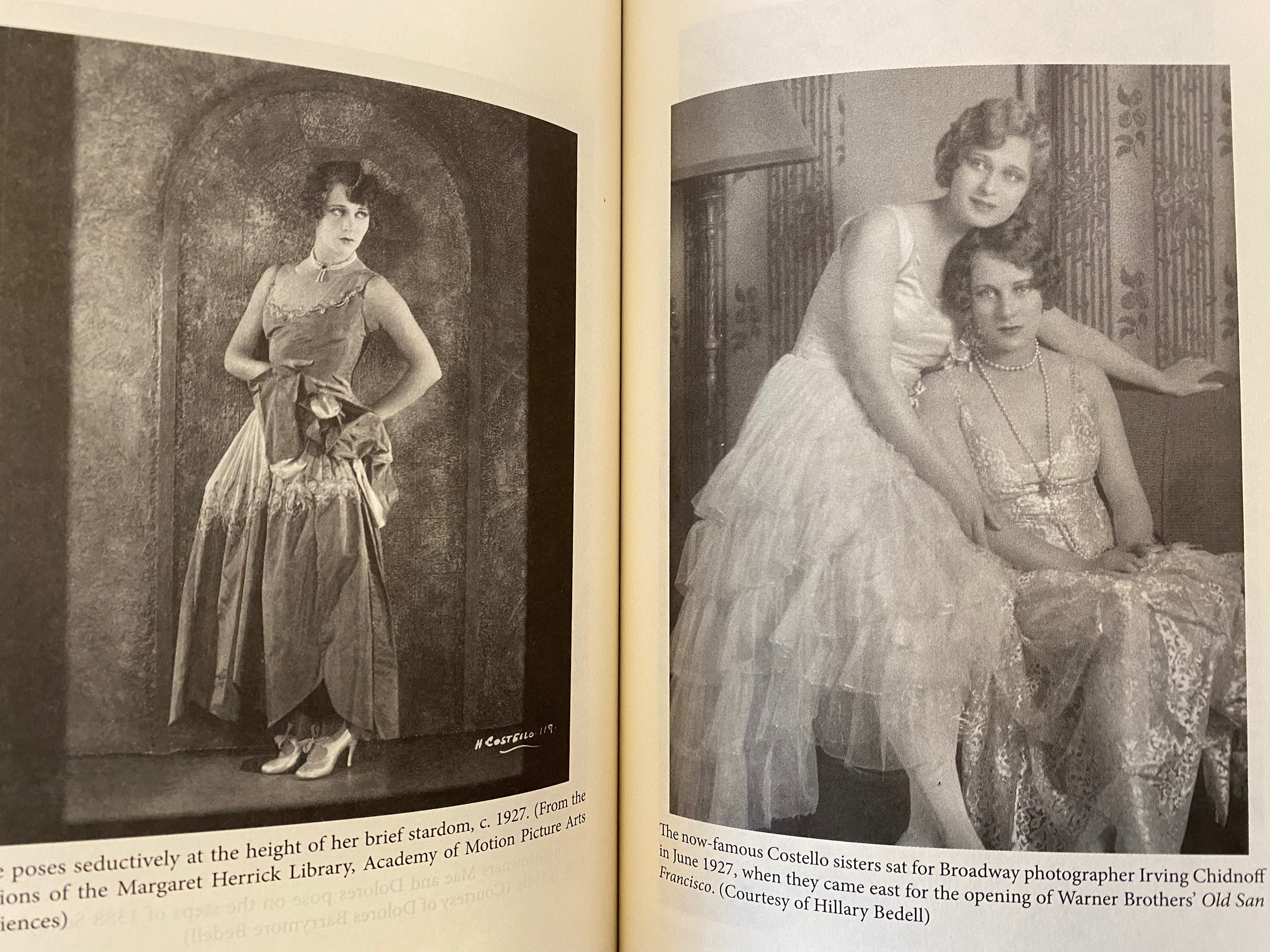 Maurice “Dimples” Costello was considered the first screen idol; the first great movie star; until his career, marked by accusations of spousal abuse, drunkenness and physical assault, ended abruptly. In 1932 Helene’s career was wrecked by divorce from actor-director Lowell Sherman, who claimed his wife was a drunk and an avid reader of pornography. It includes the colorful marriage of Delores to John Barrymore the most famous actor in the late 20’s and the Barrymore children. 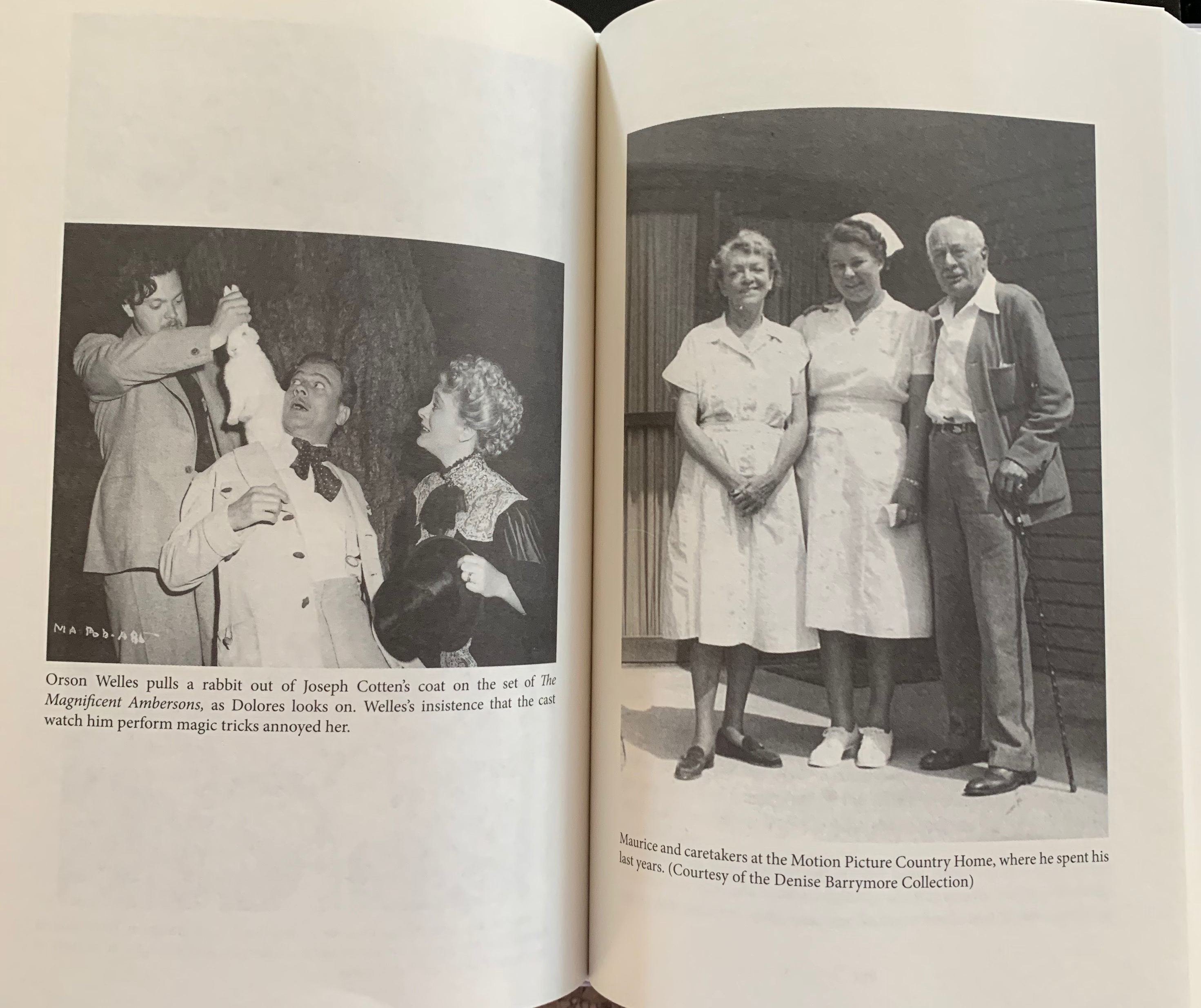 The names and legacy of the Costellos live on in this fascinating book, which is a perfect gift for any movie or Hollywood aficionado. 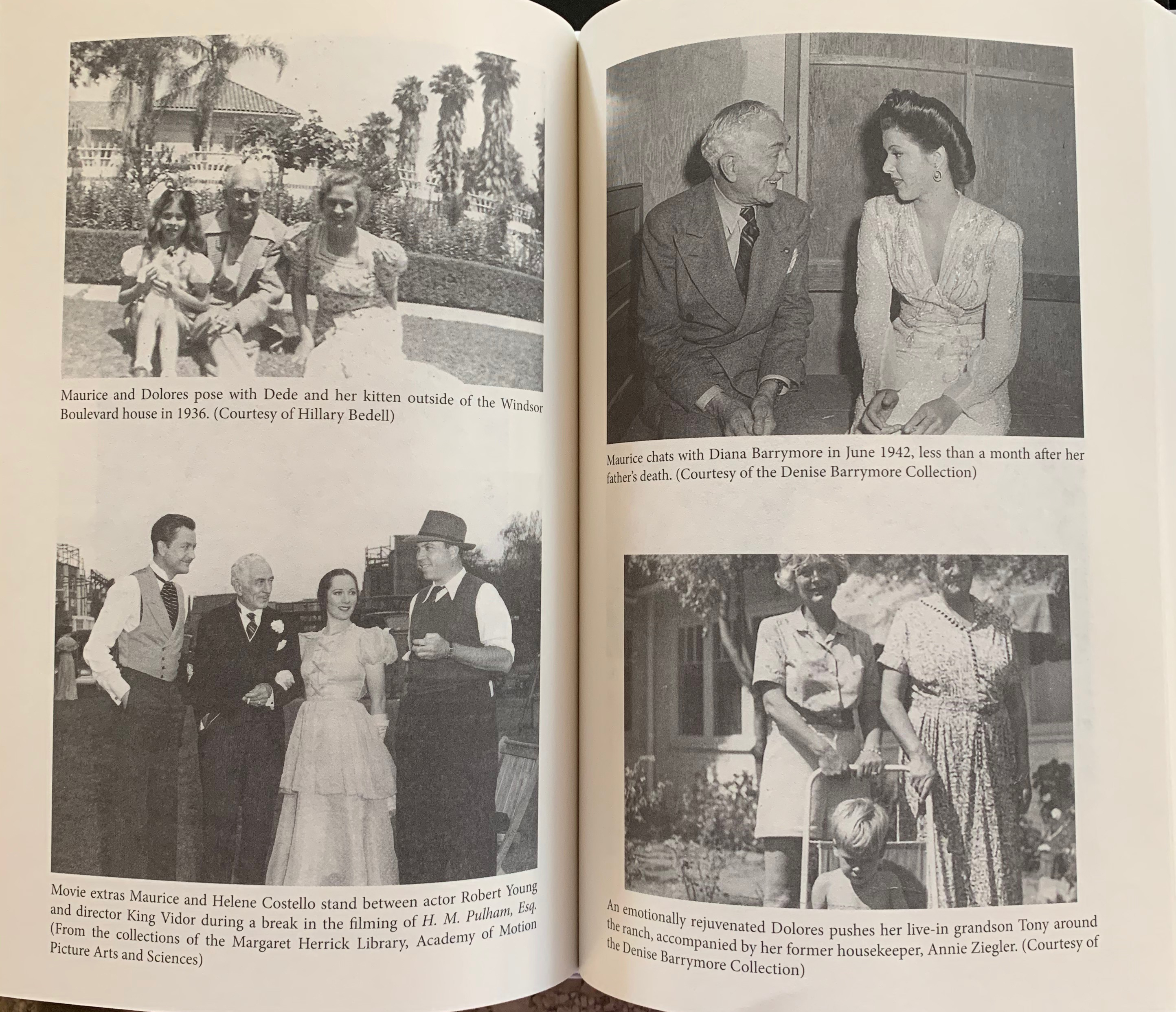 The original members of this pioneering family may be gone, but the name and legacy of the Costellos will live on through their accomplishments, films, and descendants―most notably, actress Drew Barrymore.