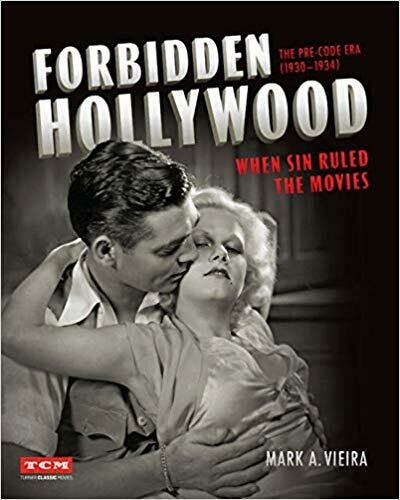 Mark A. Vieira is a photographer and author who specializes in Hollywood history. He has lectured at USC, UCLA, Lincoln Center, Universal Studios, and the Hollywood Heritage Museum. Vieira has appeared in documentaries such as TCM's Moguls and Movie Stars and Complicated Women. He is also the author of George Hurrell's Hollywood, Cecil B. DeMille, and Into the Dark, among other film-related titles. Vieira resides in Los Angeles. 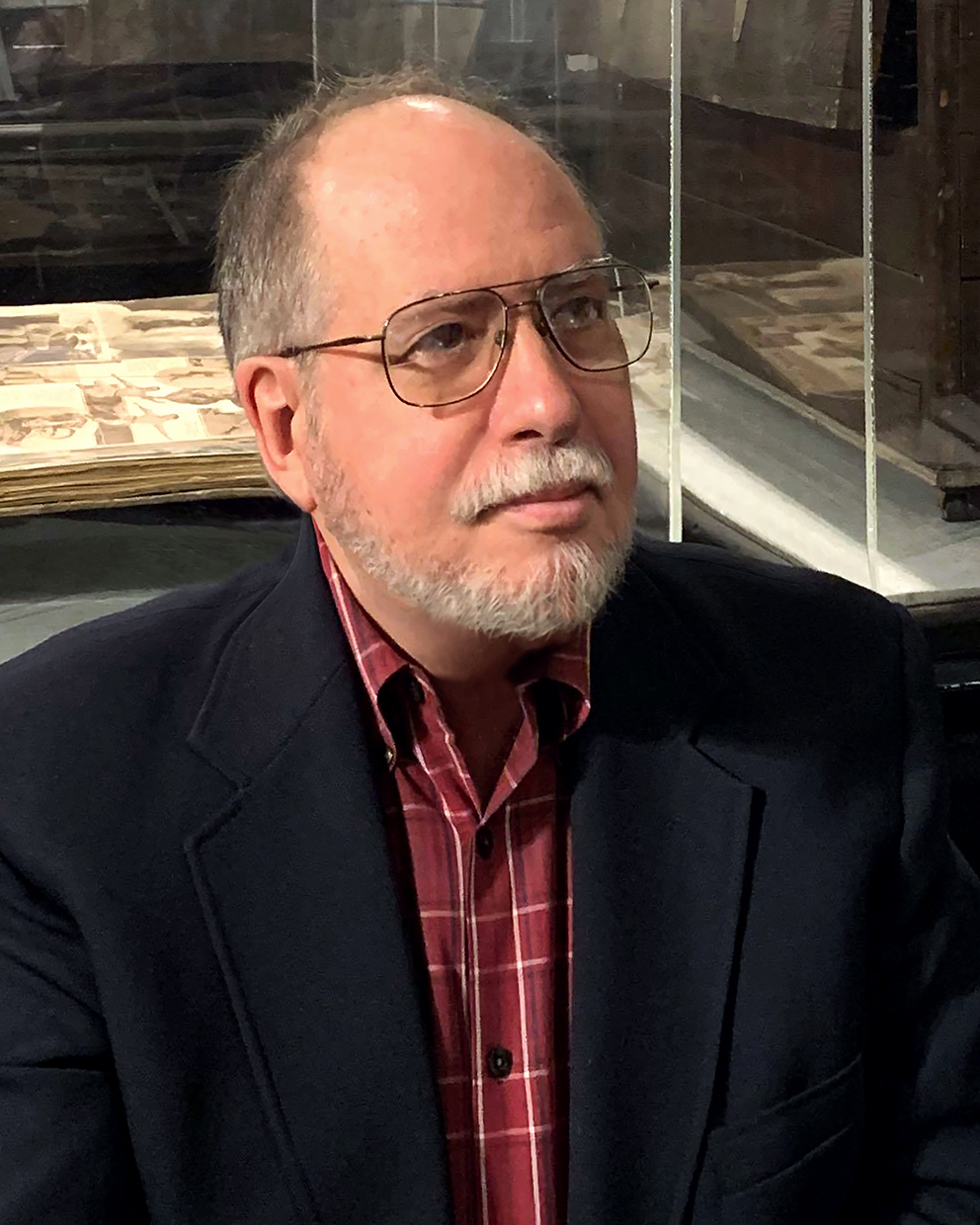 Filled with rare images and untold stories from filmmakers, exhibitors, and moviegoers, Forbidden Hollywood is the ultimate guide to a gloriously entertaining era when a tax code of censorship let sin rule the movies.

Forbidden Hollywood: The Pre-Code Era (1930-1934): When Sin Ruled the Movies is a history of "pre-Code" like none other: you will eavesdrop on production conferences, read nervous telegrams from executives to censors, and hear Americans argue about "immoral" movies. You will see decisions artfully wrought, so as to fool some of the people long enough to get films into theaters. You will read what theater managers thought of such craftiness, and hear from fans as they applauded creativity or condemned crassness. You will see how these films caused a grass-roots movement to gain control of Hollywood-and why they were "forbidden" for fifty years. 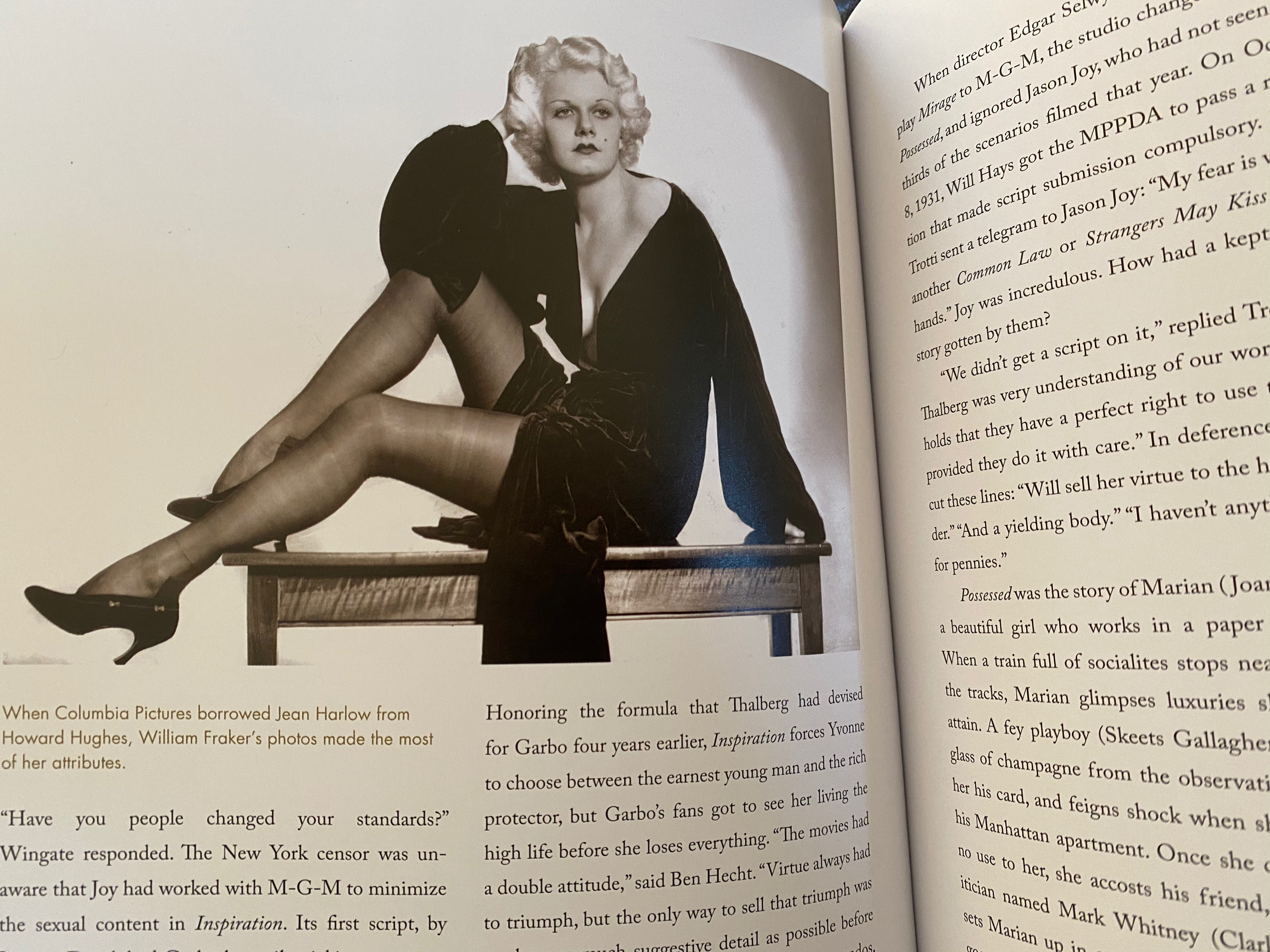 The book spotlights the twenty-two films that led to the strict new Code of 1934, including Red-Headed Woman, Call Her Savage, and She Done Him Wrong. You'll see Paul Muni shoot a path to power in the original Scarface; Barbara Stanwyck climb the corporate ladder on her own terms in Baby Face; and misfits seek revenge in Freaks. 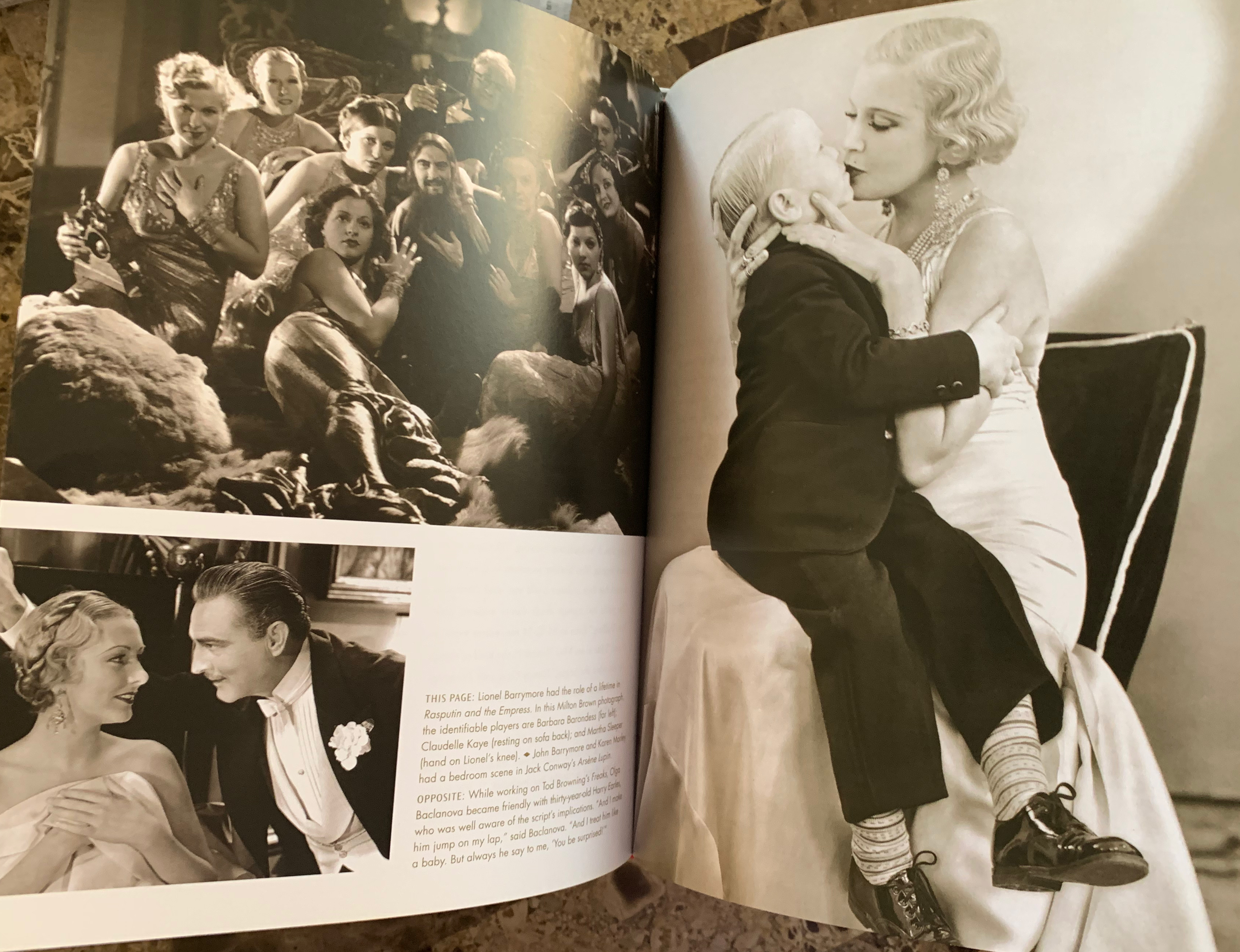 More than 200 newly restored (and some never-before-published) photographs illustrate pivotal moments in the careers of Clara Bow, Joan Crawford, Norma Shearer, and Greta Garbo; and the pre-Code stardom of Claudette Colbert, Cary Grant, Marlene Dietrich, James Cagney, and Mae West. This is the definitive portrait of an unforgettable era in filmmaking.