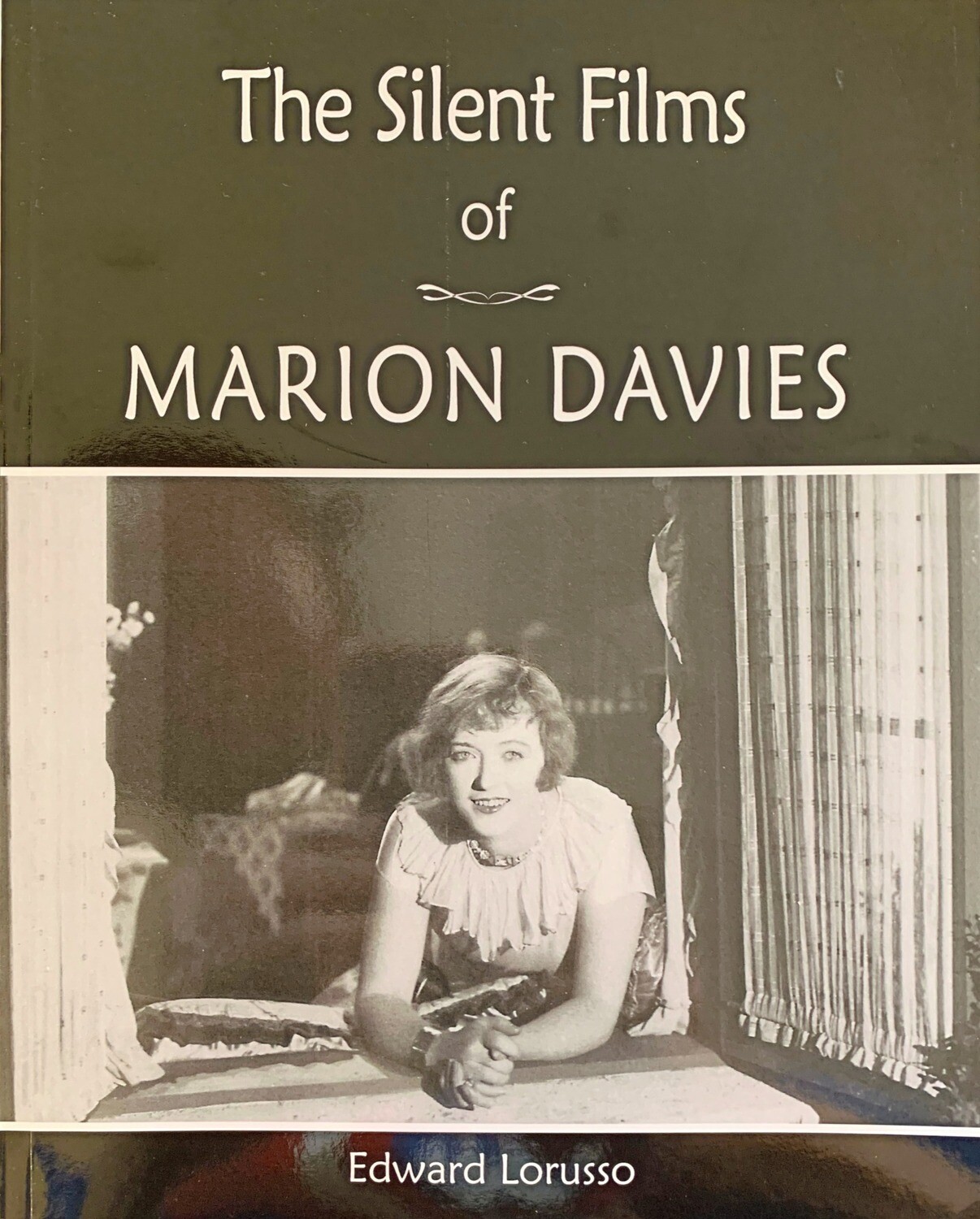 THE SILENT FILMS OF MARION DAVIES

Author Edward Lorusso a retired Los Almos National Laboratory manager, turned his interests to Silent Films and his curiosity as to why the Mega Star of her day Marion Davies was virtually forgotten. Sadly the only few films available he found were on TCM. His search therefor took him to the collection at the Library of Congress, who are unique among major archives, because they sell copies of public domain pictures. Hunting movies titles on-line, he was able to raise enough money on Kickstarter to obtain many long forgotten titles, thus creating a fan base and following for this remarkable star.

Edward’s book on Marion Davies covers her almost forgotten 30 silent films in detail. As an established Broadway player she launched into her first silent film production in 1917. The quality of her performances speak for themselves. She excelled in lavish costume dramas, modern romantic leads, snappy comedies and musicals. When confronted with talkies she conquered a speech stutter and just kept working. 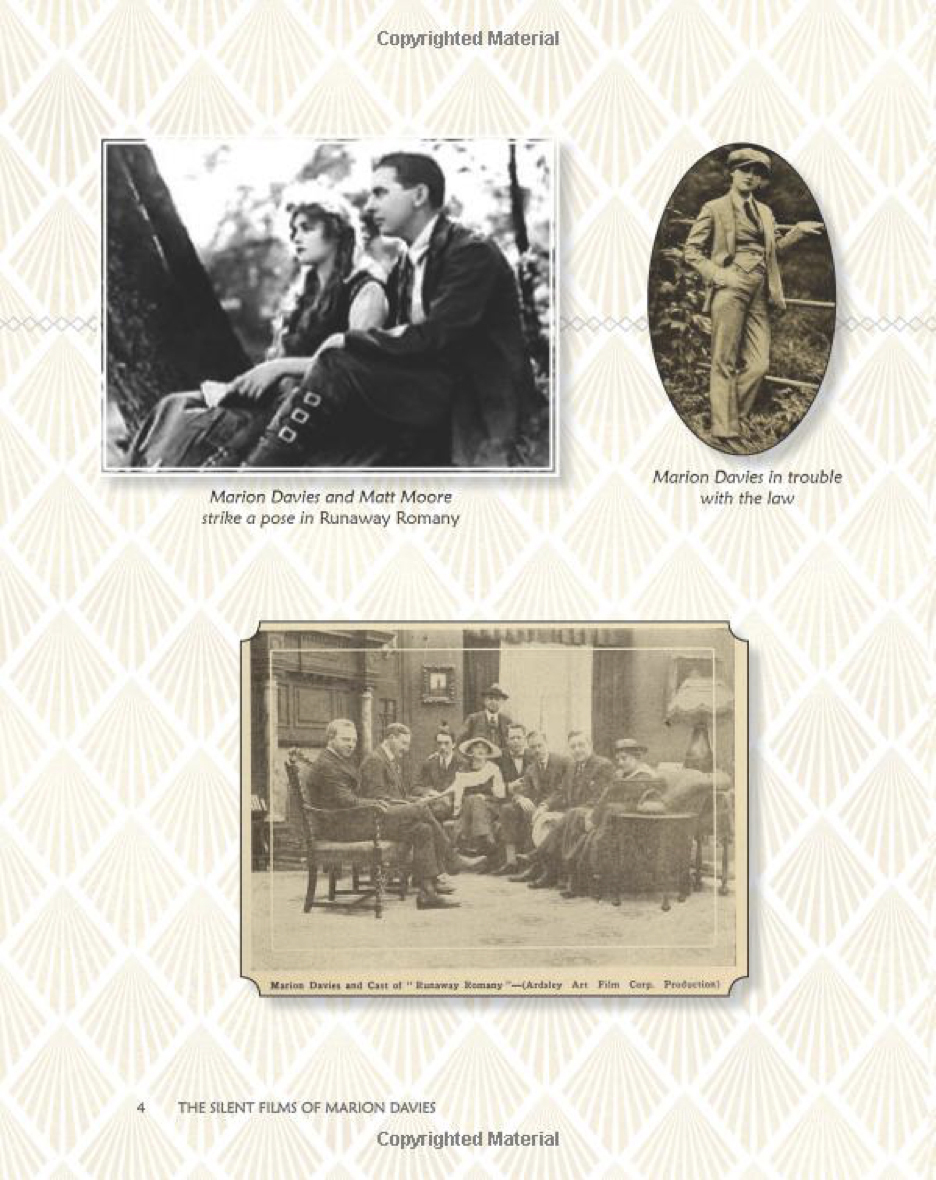 However, two things seem to overshadow her career, her longtime association with media mogul William Randolph Hearst and Orson Welles’ 1941 film Citizen Kane. Because of this the perception persists even today that Davies was a no-talent actress, supported by Hearst’s money. The second that the untalented actress character in the Kane movie was based on Davies. The comparisons were almost inescapable and totally unjustified. What follows is a profile of her silent work from 1917 – 1929 including details of each film and many wonderful photographs, many in color. This book is a charming profile of this exceptionally underrated star, and is certain to renew your passion for her talent, quick wit and sex appeal. 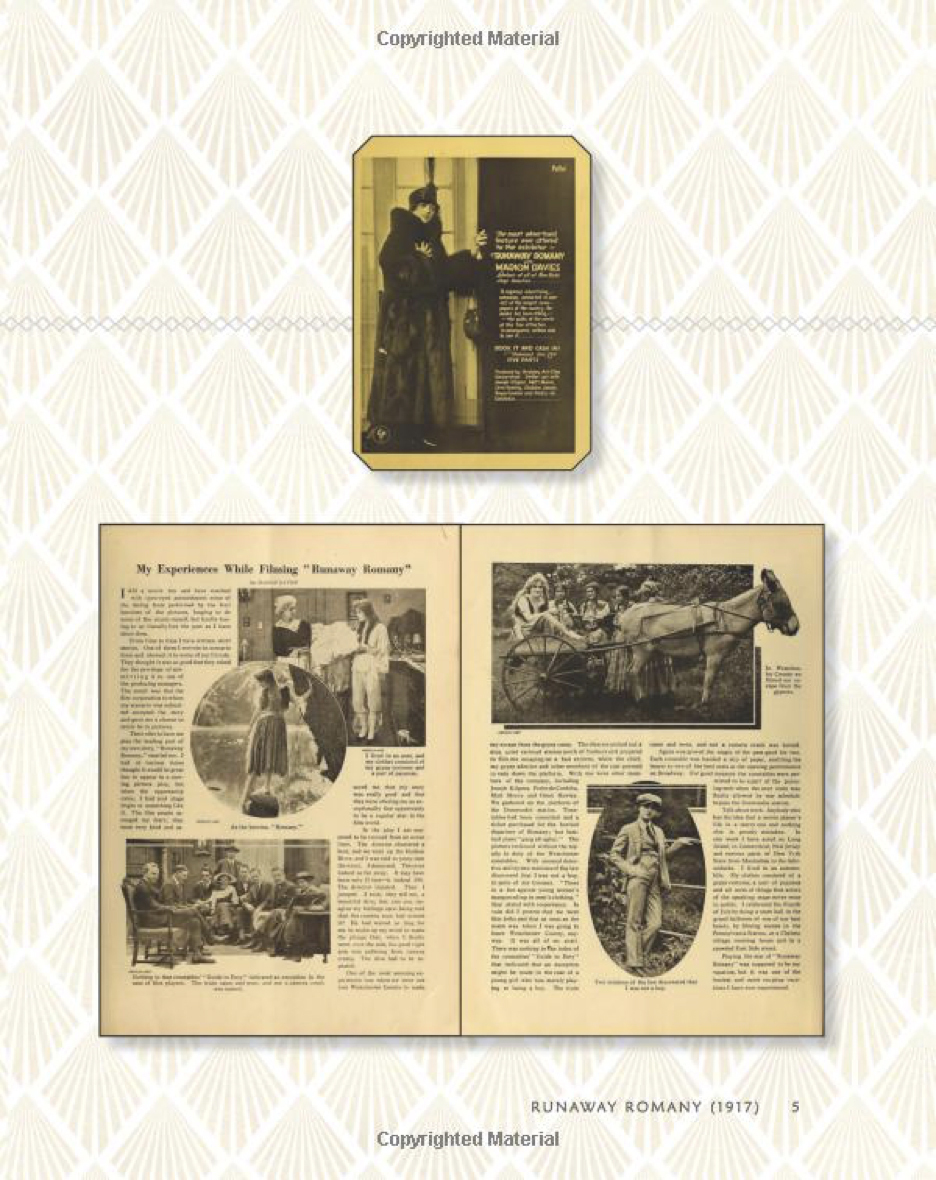 In THE SILENT FILMS OF MARION DAVIES, author Edward Lorusso lovingly has compiled a wonderfully intelligent chronology of each of Marion Davies30 silent motion pictures, complete with production notes, story synopsis, cast and crew listings, minimal reviews, and glorious stills and black & white and color advertising promotion from each film.Not a comprehensive biography by any stretch, THE SILENT FILMS OF MARION DAVIES is a thorough accounting of Davies's silent film cannon. There is not a great deal of production history, in depth shooting schedule, or contemporary Hollywood history given in the narrative. But that is not the point of Lorusso's work.